Last 10 or so years I have not played 40k very actively. Editions have come and gone and I stopped wasting money on Codexes.
For the 8th edition I bought couple of Index books and eventually also the Harlequins Codex as I really wanted to deep dive into them.
So far I had  played a few games (first one took like 3 hours for completing 1 or two rounds), so I needed to get more games to get the game flowing and hence get a good experience. So when my long time gaming friend Jussi suggested, that we could organise a fluffy (not HC competitive min max), map based campaign, I was all in and helped him to draft the Campaign doc. Then it took some promotion to get enough players to join in, but eventually we had 8 players, including my oldest wargaming buddy Pave, joining, whom all seem to have same expectation more or less: narrative, fluffy armies and relaxed gaming! And now there is only war! 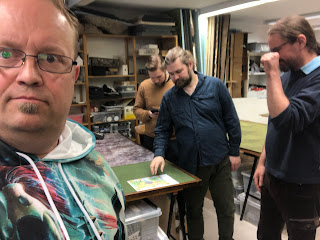 Bolt Action: a bridge too far

Bought the BA 2nd edition starter set ”Band of Brothers” when 2nd ed. was released, but hadn’t gotten around to play or paint the US Airborne force.
Naturally I had bought some extras too ;-).
So, when Juha, our club’s MC for Bolt Action, called out for players to join in on a Market Garden themed day of Bolt Action, I volunteered.

So then  I just had to paint 1000p. worth of America’s finest.
Luckily they are an elite army. 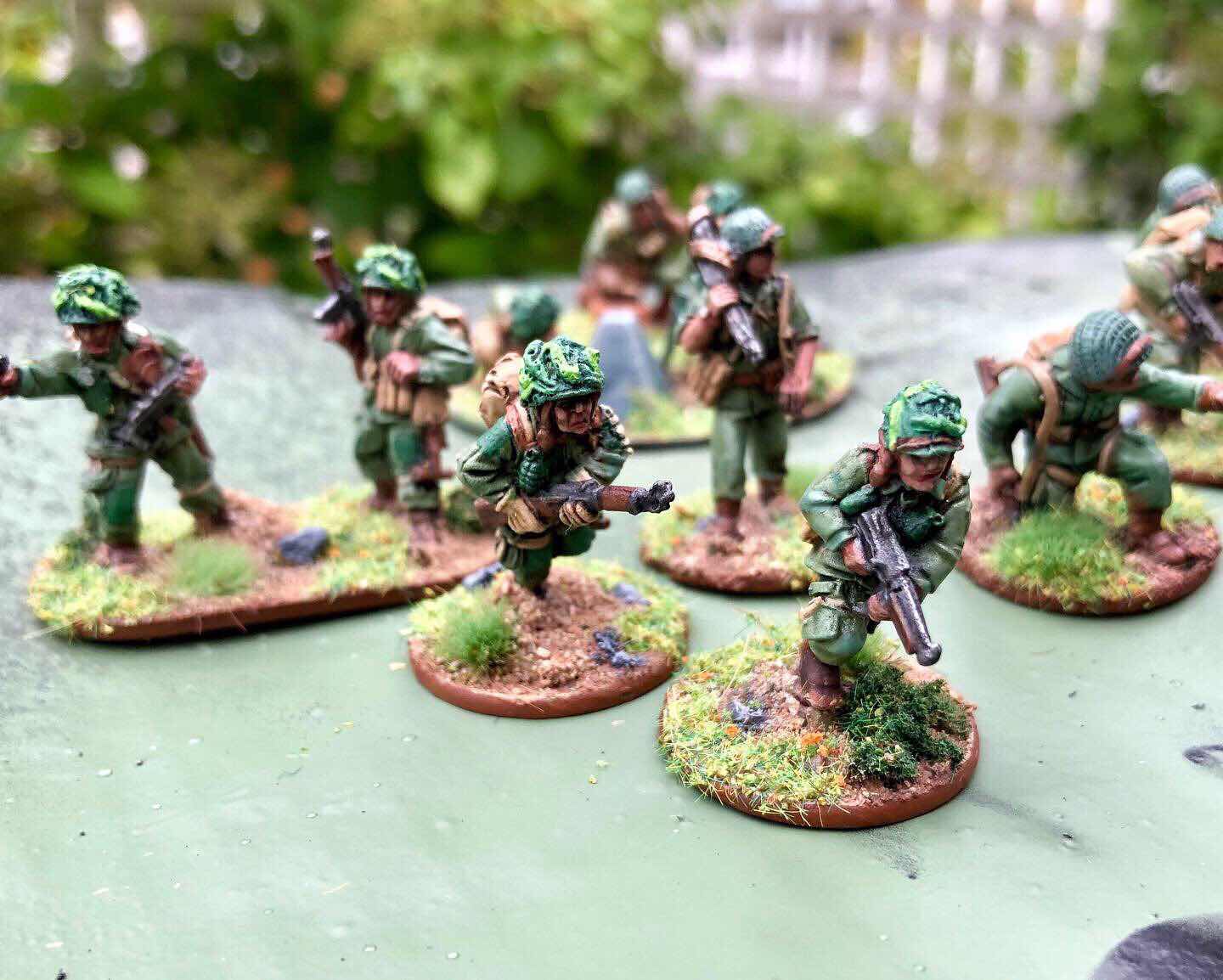 First ever ASOIAF Tournament in Finland 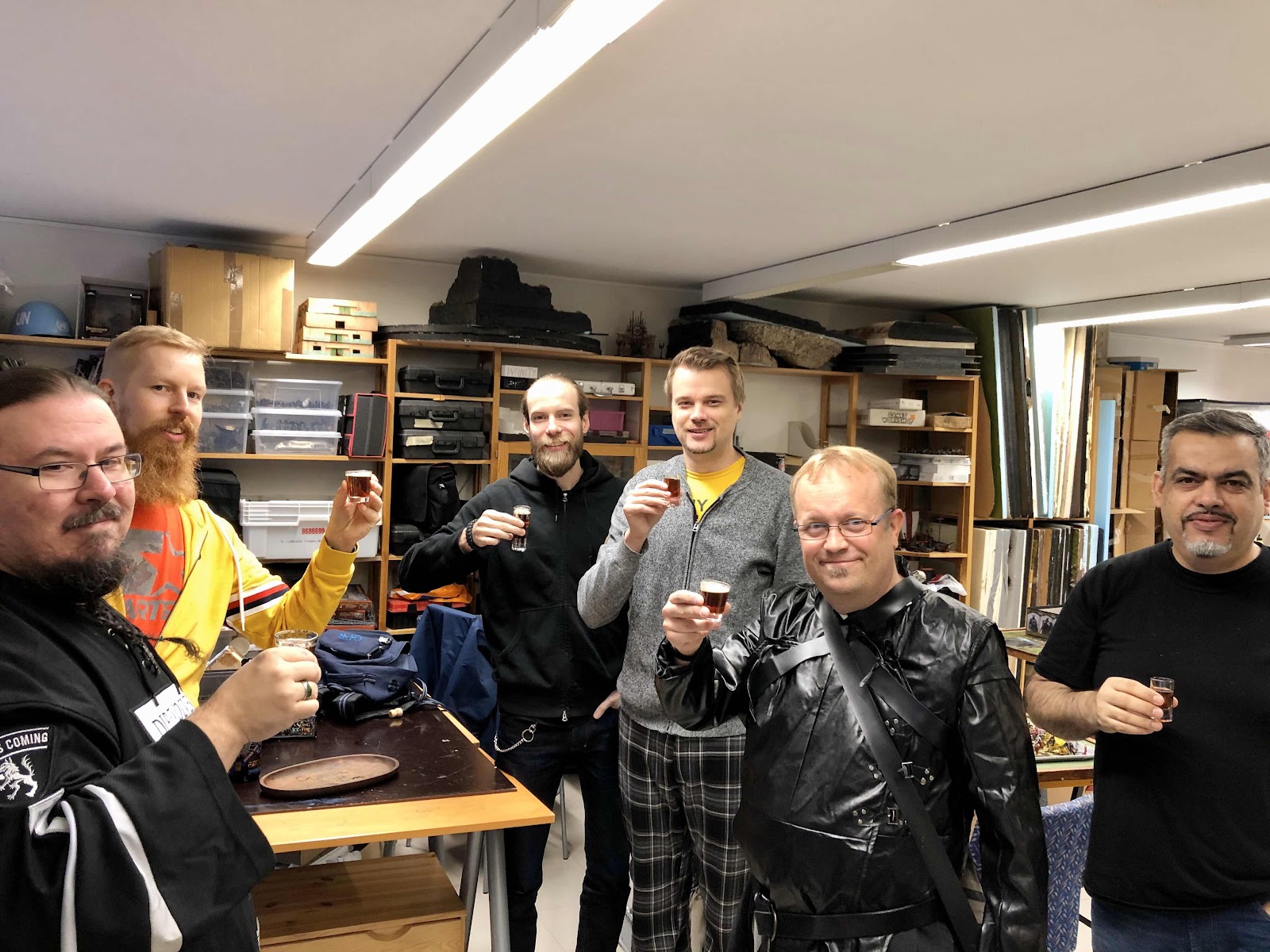 Song of Ice and Fire by CMON Games is a rather young game combining elements of modern board games and unit based & skirmish wargaming.
About a year ago we bought the starter set with a mate from our Nopat & Takriikka Club and I’ve been sold ever since! Number of players in Finland is not yet great, some 15 maybe, but the number is growing. In order to “build the community” I decided to organise a tournament for the game. Read on to learn how it all went down...