Getting started with X-wing... in an affordable way?

After hearing several recommendations from my friends and testing the game of my friend with kids and a friend, I decided to buy the starting kit. Since expansions are quite pricey, I set out to find a bit more affordable options... 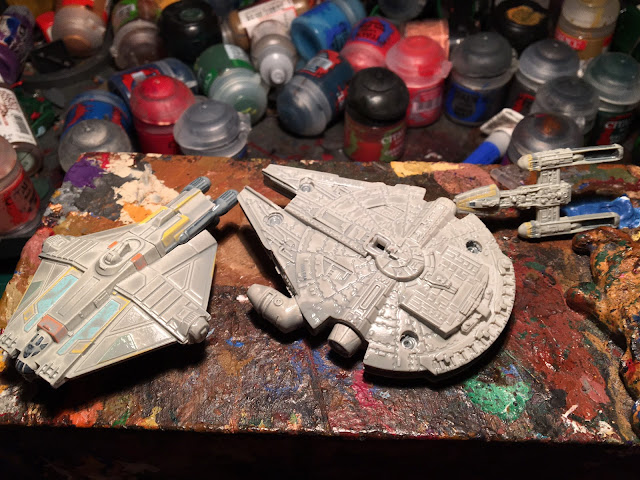 The Starter Kit is a decent deal, but buying loads of expansions would cost a fortune. As I had seen pretty decent models in the toy departments, I set out to find more affordable choices.

So far the best bang for the buck (or Euro) has been Hasbro's Micromachines... 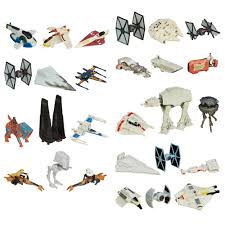 Some of the are badly off scale (mainly larges ships), but the basic fighters like X-wings and TIE-fighters are an excellent match to the official models.
For larger models Hot Wheels Die Cast are excellent at least for Millenium Falcon and Ghost. 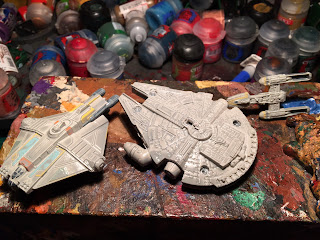 Out of the box details don't really show, so I sprayed some gray paint (which luckily didn't really cover them too much) and then started washing them with Citadel's washes, which brought the details out very nicely! Will still drybrush with grey and then single out other colors. 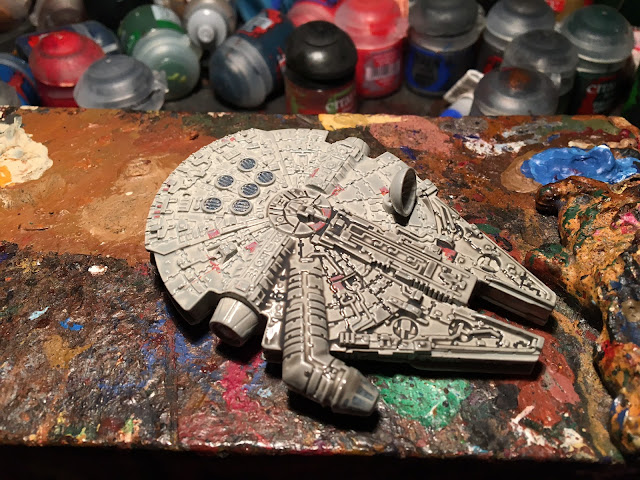 I bought some extra bases from my local store, got the stats for the ships from the net. I even managed to find tools to use as movement dials.

So now I'm ready for some more X-wing - hopefully quite a lot with my daughter of 10 years (she's a SW-fan).