Last Sunday we finally fought the battle of Holowcyn. Scenario was straight out of the BP supplement "Last Argument of the Kings" . We splitted the OOB to 50% to make our collections cut it. Several units were actually left out of the game, so we're not far from playing it with full OOB. 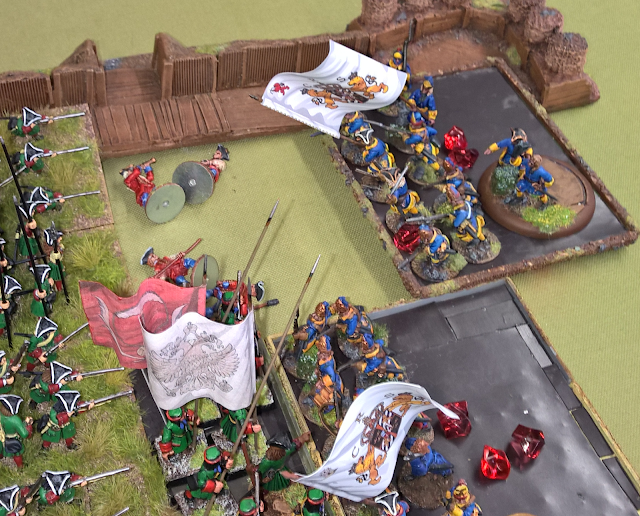 Here are the pictures from the game 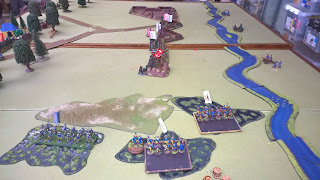 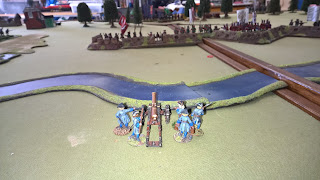 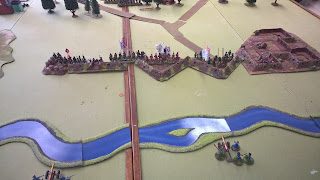 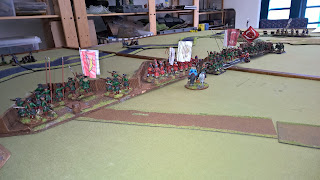 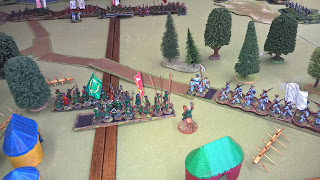 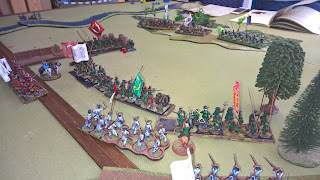 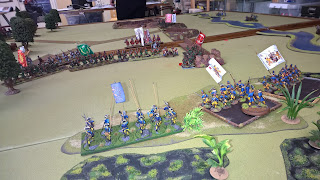 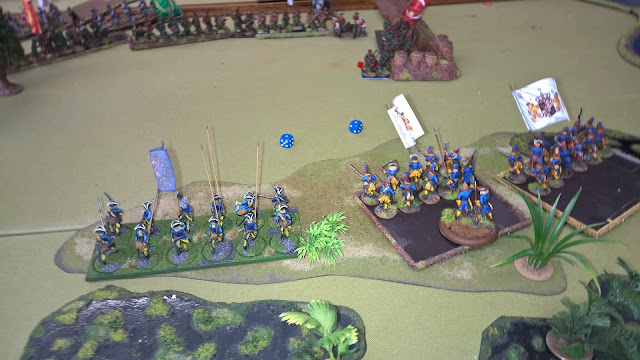 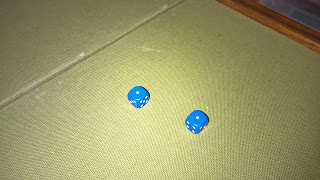 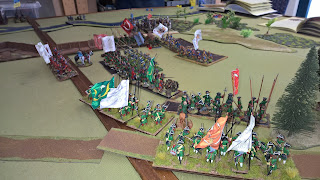 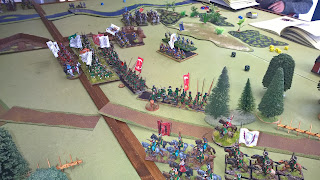 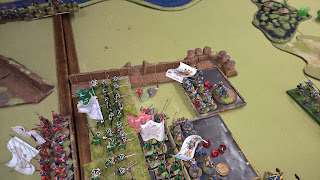 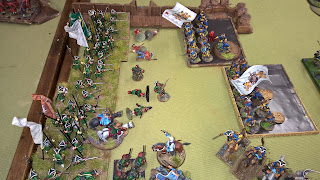 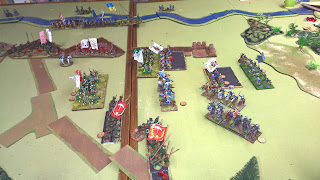 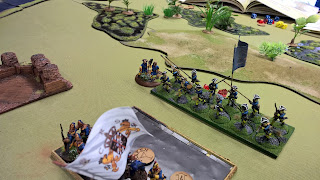 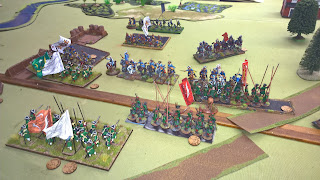 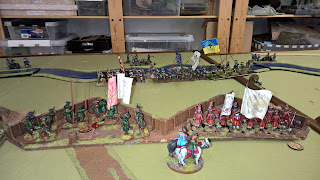 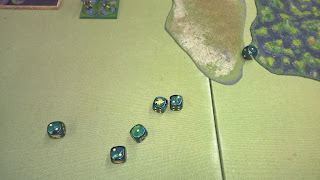 They lost the fight and broke! 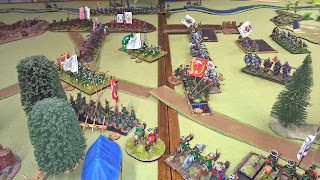 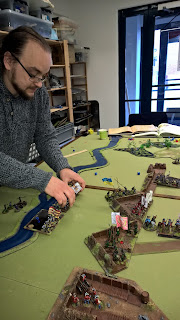 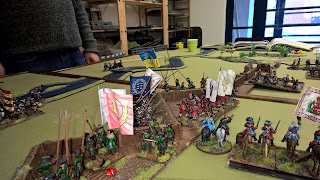 In the end we agreed, it was a draw.

Here's the summary in video: