A new game has been introduced:

Song of Ice and Fire

During the last 3 months or so I've been listening this epic from George R R Martin as audio books, as well as watching the series from HBO. How surprising, this fired up my painting and gaming juices, read on to learn what then happened...

Around December I agreed with a fellow club member Mikko to make a joint purchase and get the Song of Ice and Fire Miniatures Game starter set from the local game store. I would start building Stark forces and Mikko would take Lannisters. We set a target to play GoT Saga (fanmade) in January to get to playing and then escalate our painting.

Pictures from the Saga game: 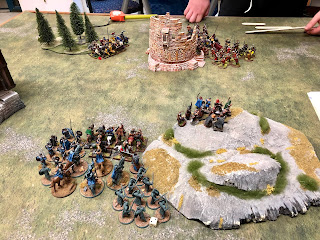 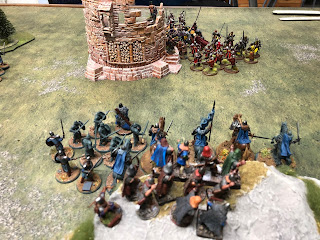 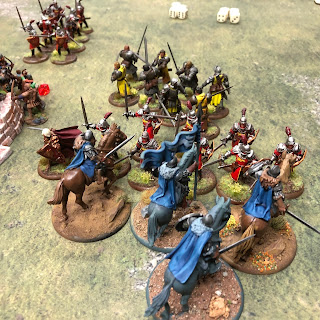 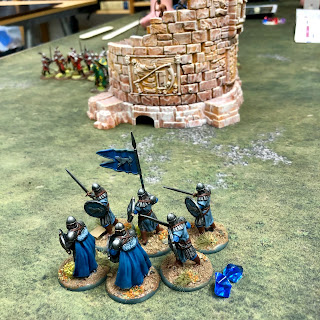 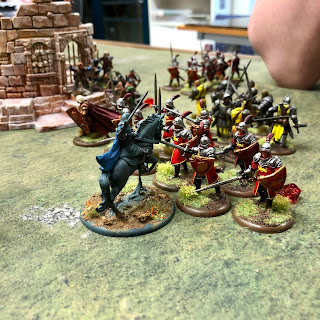 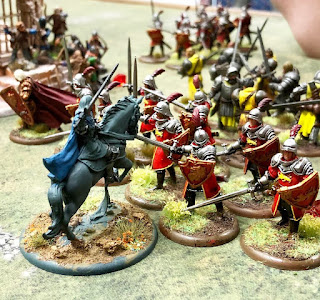 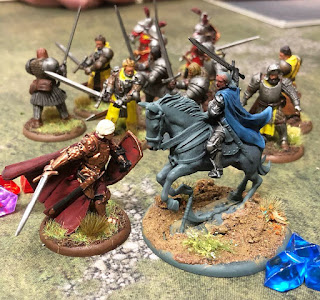 We had set up demo night at our club (www.nopat.fi) and it had gotten quite a lot of interest. So I really needed to step up my painting! Luckily we were also able to recruit Mika to join in to the demo session, he had actually played the game already. 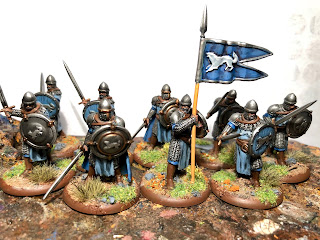 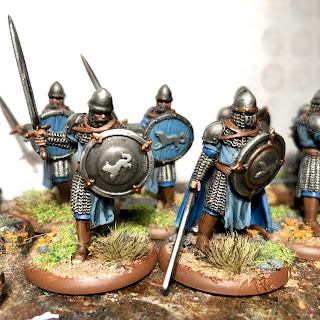 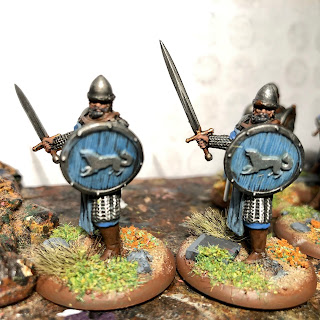 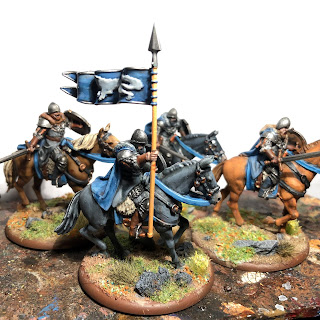 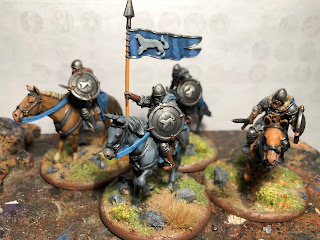 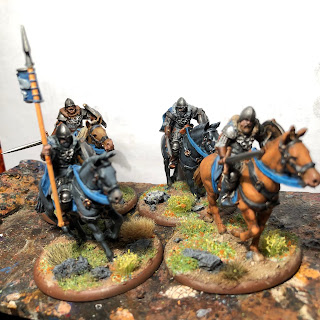 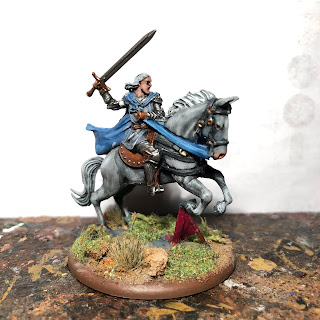 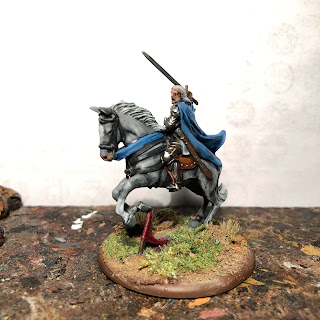 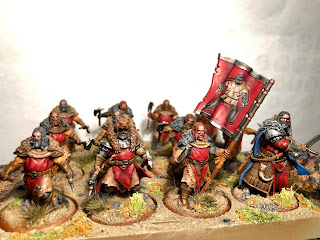 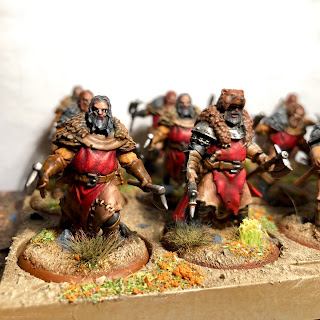 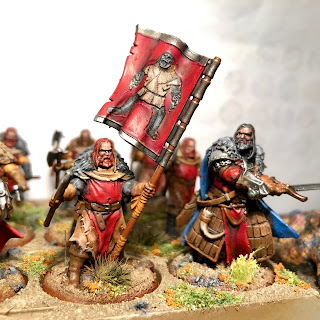 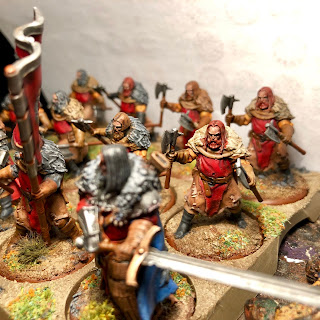 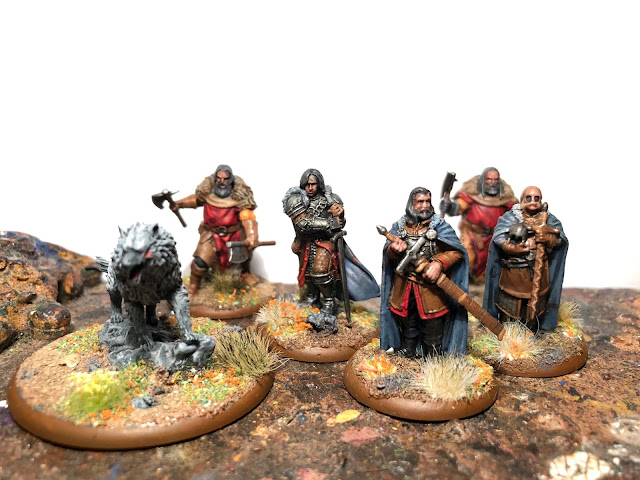 Challenge in getting miniatures

This is probably the first time, that we've had such a challenge in buying minis to a game! We have tried ordering stuff from several game stores in Finland, but 2/3 have failed to deliver, due to them not having nor getting the products. Some have been bought via peer to peer market places (facebook, ebay) and now we made a joint order to a UK online store. My advice is: don't order anything, that the store doesn't list as "in stock", otherwise you will end up waiting for long and probably disappointed! Delivery from UK is also pretty expensive, so it makes sense to make a larger order at once. One good store (= has products, shows stock online) is www.chaoscards.co.uk

Delivery directly from CMON only cost 7 dollars, so that is also a viable option. Naturally ordering from US to Europe will cause customs costs, but some products, like Umber Great Swords, seem impossible to get from resellers in Europe.