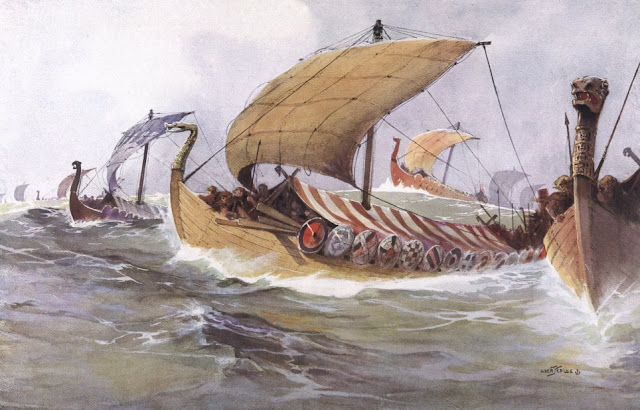 We started a long waited Britannia Campaign in November. This was the succession for the Crusades Campaign played last spring.

Our Campaign has four rounds:

We had more than 10 people interested in the Campaign, so with my wingman Aleksis we distributed the players to three factions:

Natives – warbands: Anglo-Danes, Anglo-Saxons, Welsh, Irish, Scots and Strathclyde
Campaign dynamics is planned so, that a player can play as many games as they like per round - or non at all. Each round is won by the faction, that has won most games. Each individual warlord aims to build his glory during the campaign. Glory is awarded as follows: