I recently started to build a WW2 Chinese army to Bolt Action and in the beginning of the war several Chinese units were equipped with German gear and using puttees on their legs. So these minis would be a good starting point for kitbashing and conversions. Let's see what the box contains and what is the quality of these minis... 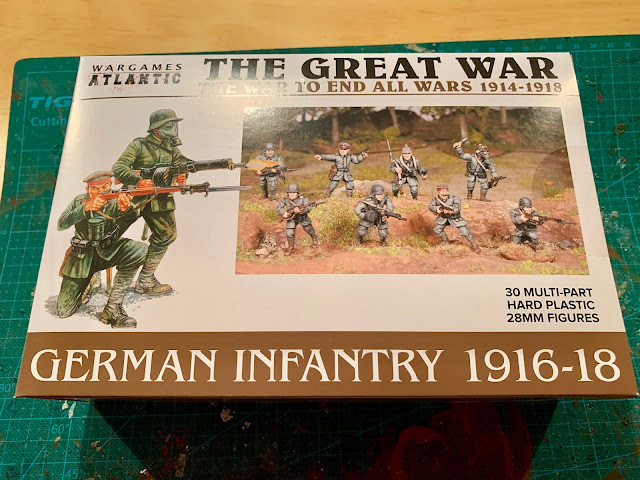 A rather new player on the plastic miniatures market, but already produces six different ranges from Ancient to WW1 to sci-fi. I have several of their products and in general my experience is very positive. I really like, that they look for miniatures that are not yet available as plastics and go for it!

Contents of the WW1 German box

Box contains 5 identical sprues, that have a very decent amount
of options to build the models as early war or later (helmets). There's also plenty of weapon options. 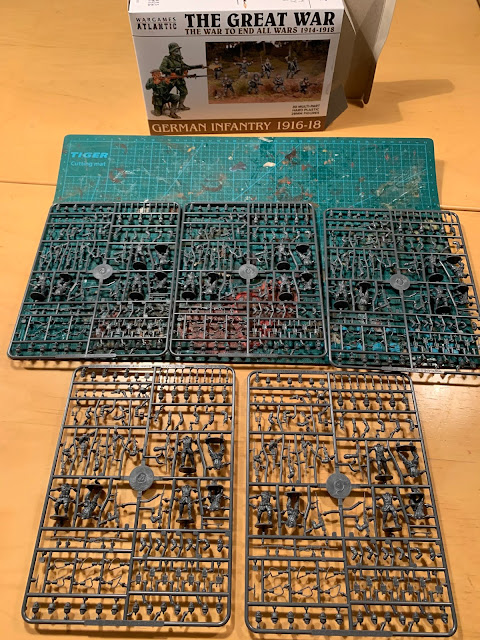 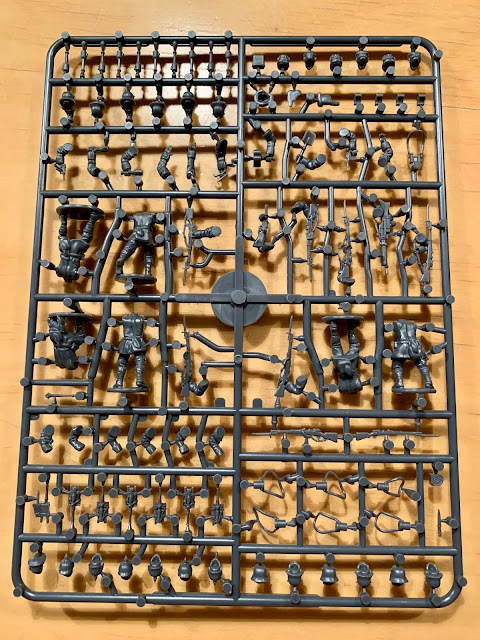 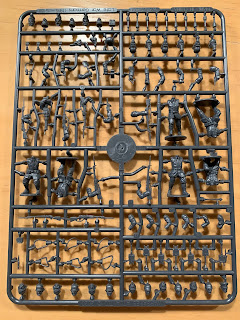 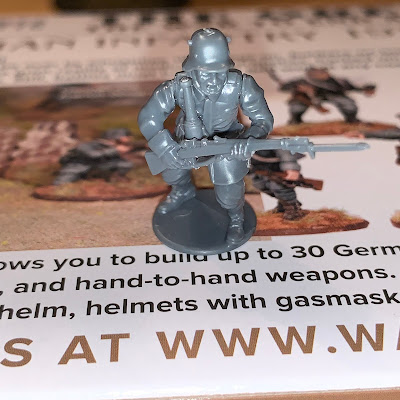 Details in the miniatures are ok, but specially those details sculpted into the
actual miniature body are not very sharp IMHO. 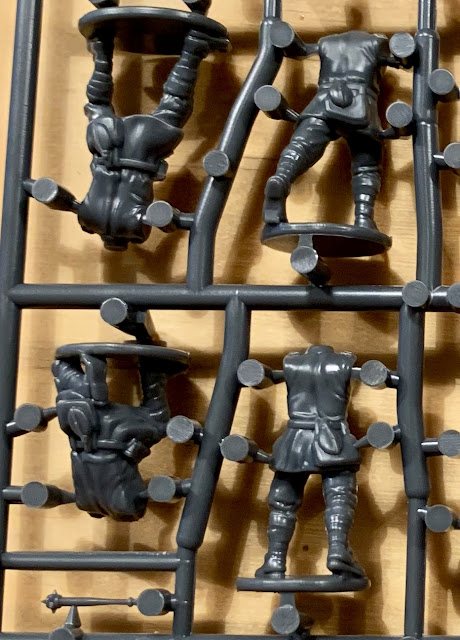 A Chinese officer with a metal head from my bits box. 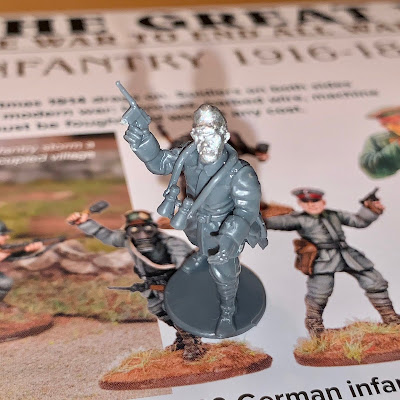 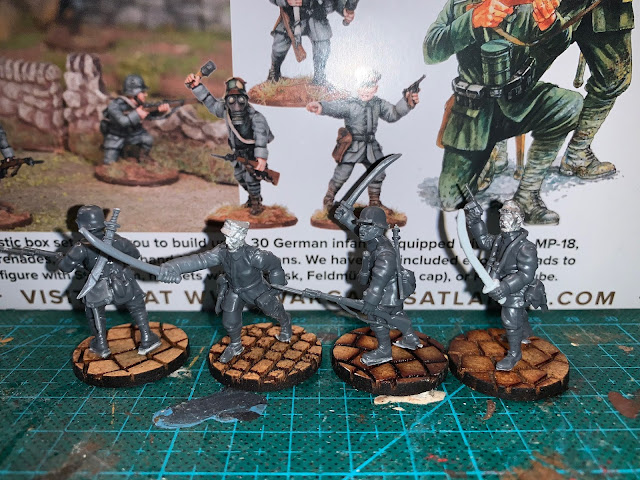