British army without so many Brits

This project started long ago by painting a unit of Gurkhas, but with the release of Australian forces and New Guinea Campaign Book it really kicked of during 2017 and 53 models were either painted from the scratch or finished (more Gurkhas). 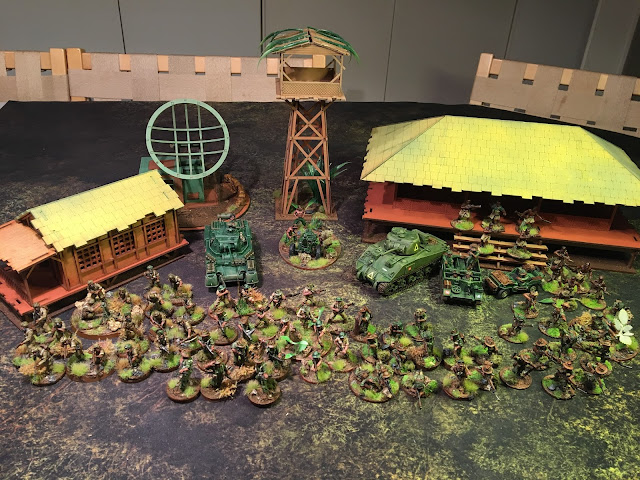 So far they've only fought one battle as a force, but more will certainly come this spring as we continue the New Guinea campaign. Read on see more pics of the army.
Most of the miniatures are from Warlord Games, Chindits are from Wargames Foundry,

Metal Sikhs are from Artizan Design and plastics are conversion from Perry's plastic Desert Rats. 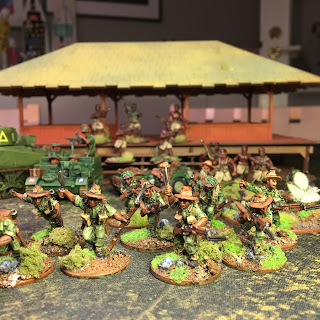 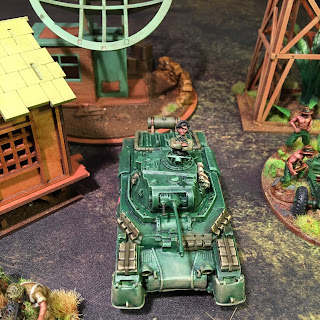 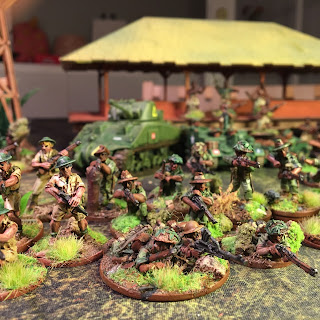 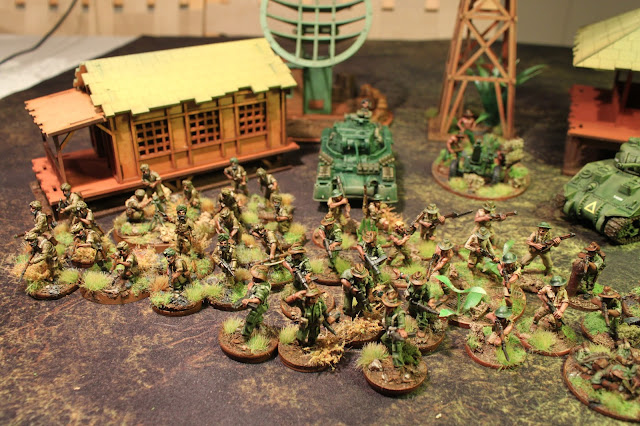 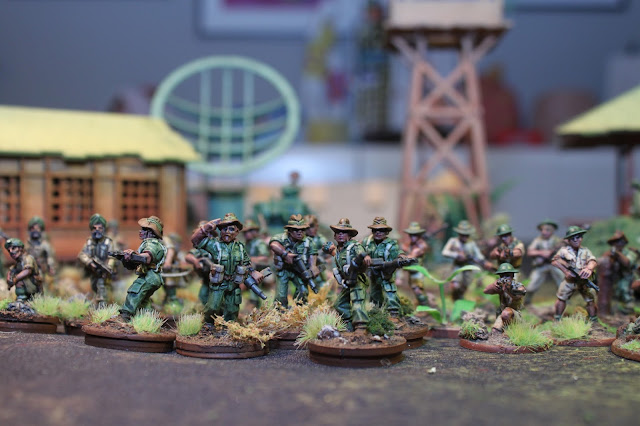 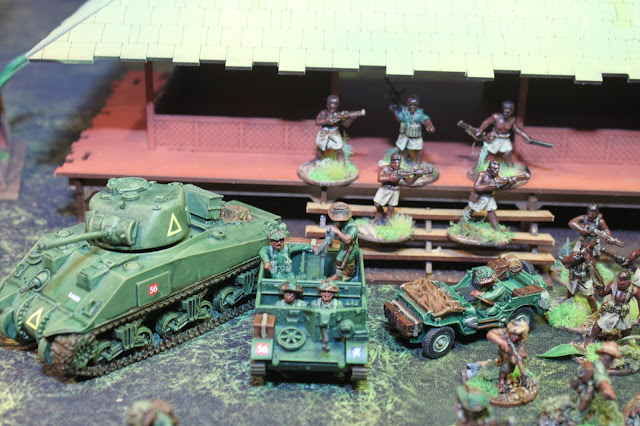 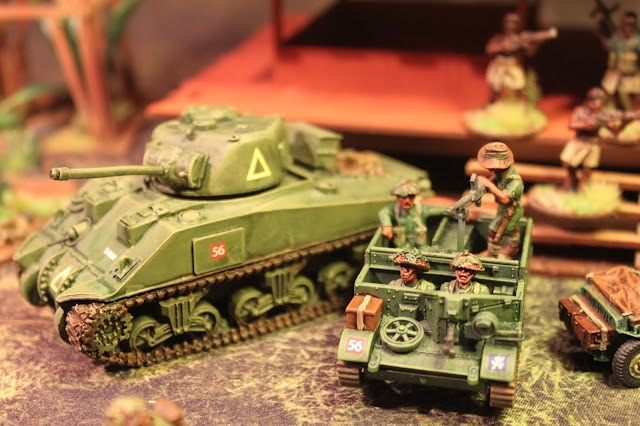 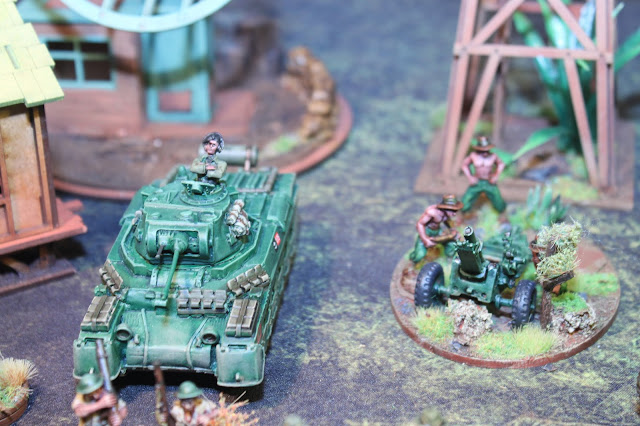 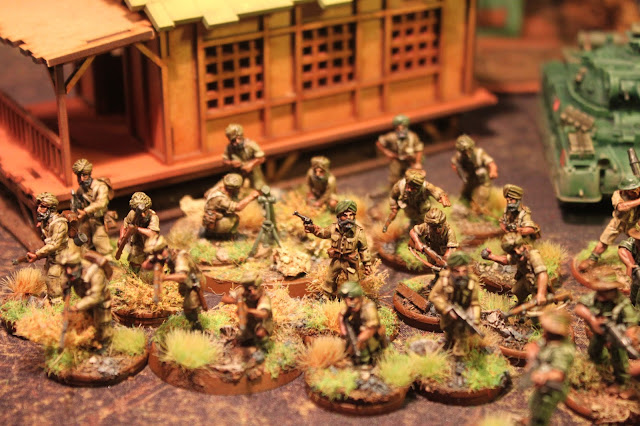 And of course a British officer leads Gurkhas... 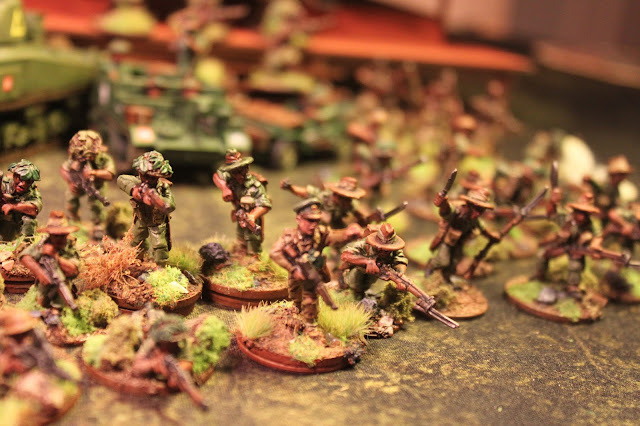 There are more pictures on the project page here