Mighty Japan!This is my second and largest Bolt Action force and the most triumphant so far: I won Bolt Action tournament with it. Several battles have been fought with them and more is coming with the New Guinea Campaign proceeding. 68 miniatures were finished for this army during 2017!
Note the new approach to basing 3 - 2 -1 to make small dioramas 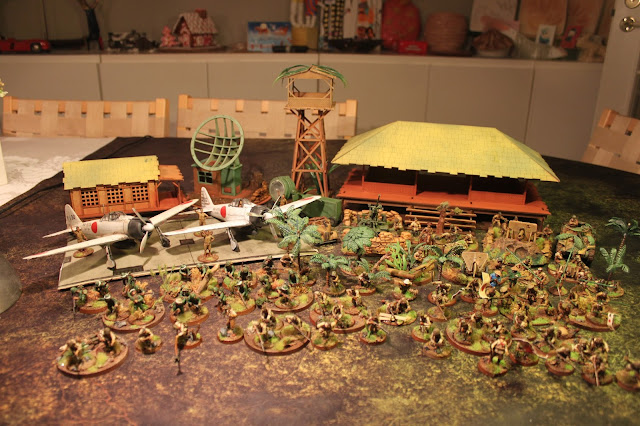 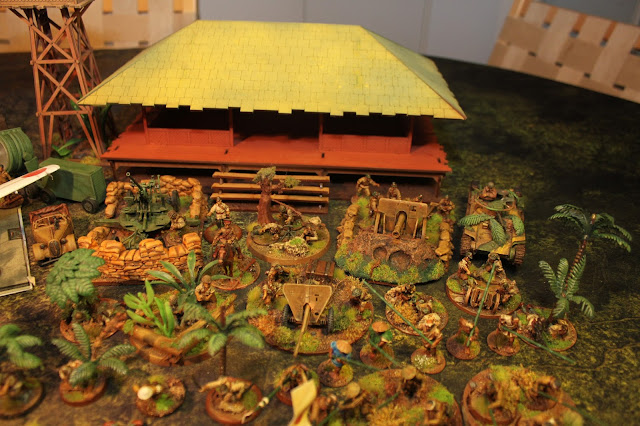 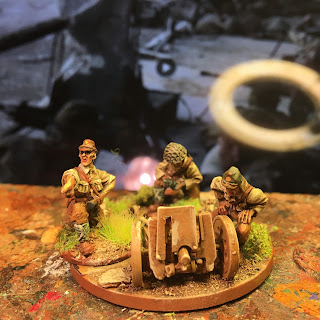 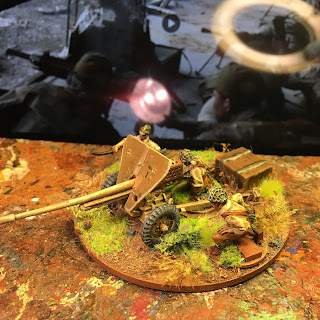 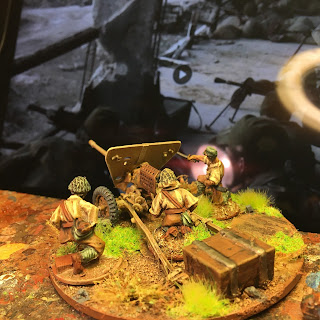 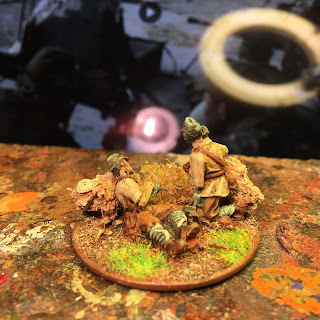 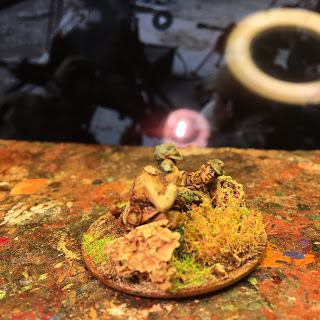 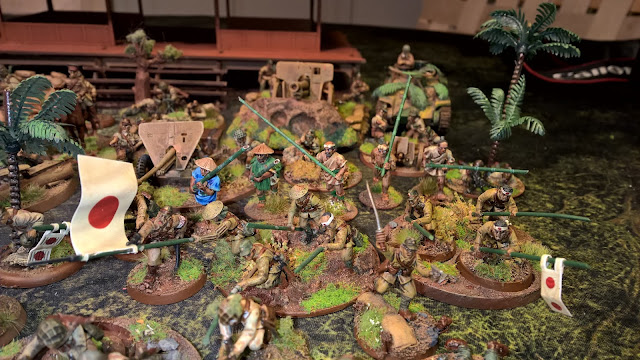 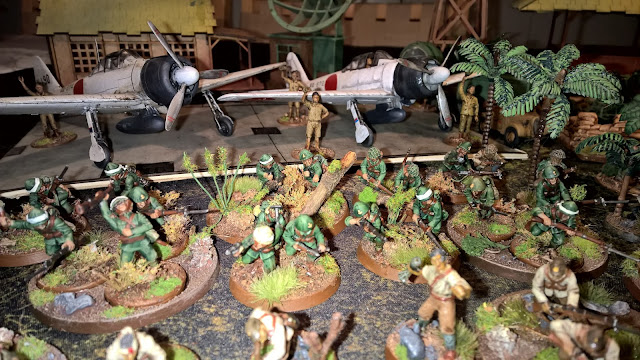 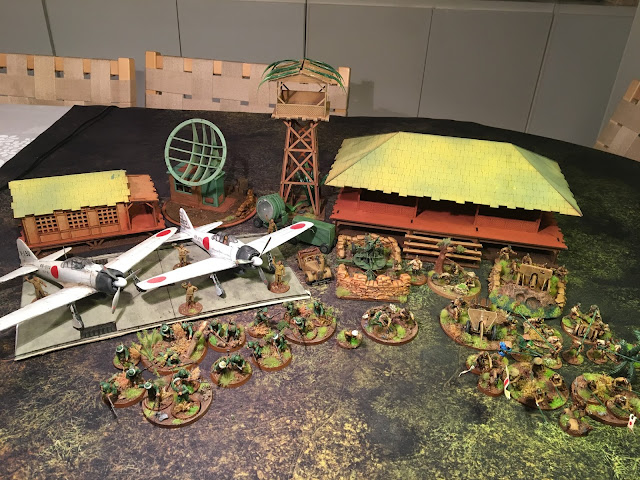 Airplanes have been used in an "Assaul to airfield" -scenario I wrote. More pics and stuff about the scenario here. 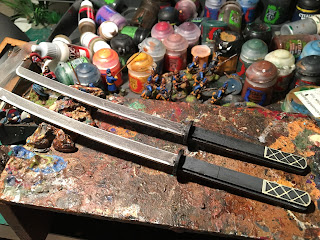