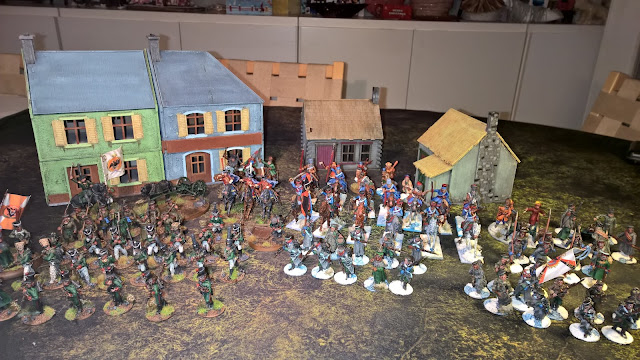 Bought Warlord plastics several years ago, but this project only got started when Perry Brothers published their "Retreat from Moscow 1812" -range. So first ones painted were the winter geared and based lads for these games. Then we started the Russo-Swedish war 1808-1809 campaign and more (and more) Russians were needed. Luckily there were couple of other club mates painting for Russia as well (as I've painted more than 130 minis for Sweden (Finalnd) during 2017 too!).

Miniatures are Perry, Warlord, Casting Room / Foundry and some others. 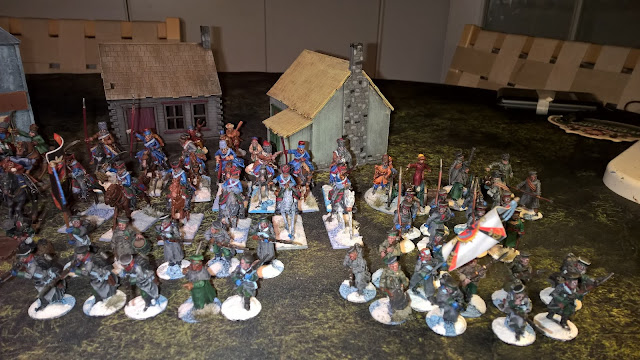 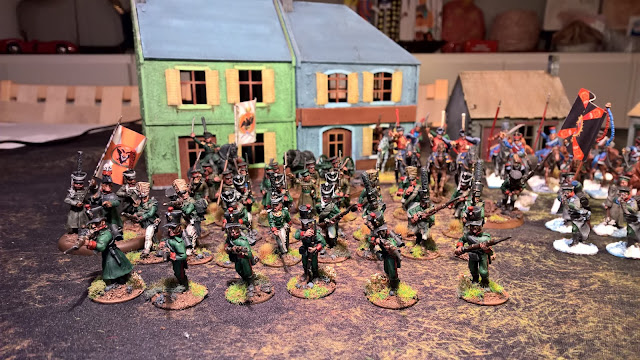 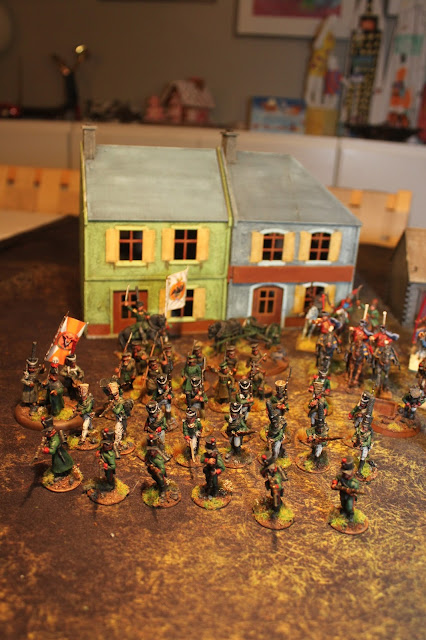 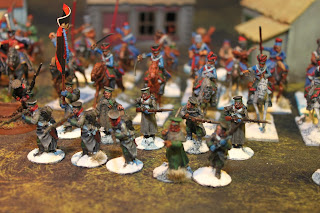 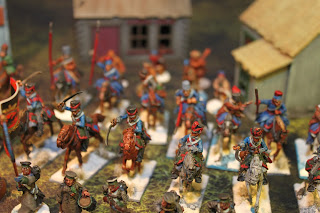 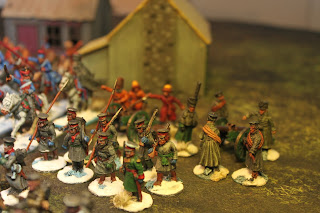 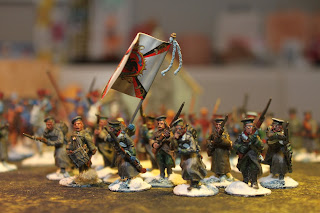 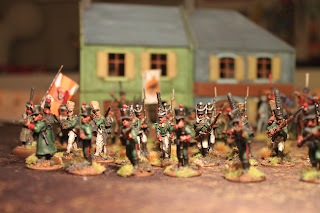 These were painted during 2017: 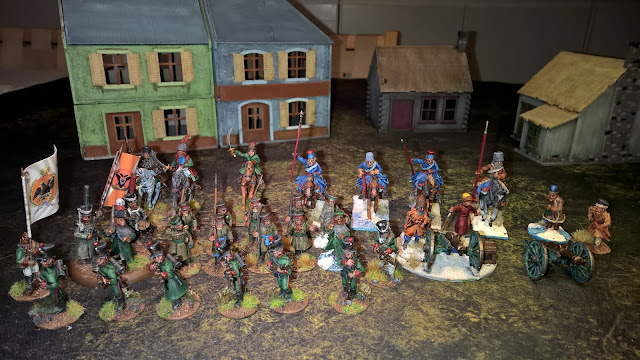 Some fine tuning is needed here and there, but at least the army is playable...

In the pipeline: more cossacks, more cavalry, Moscow militia (Polchnicov or something), guard...