It's always a celebration, when a Kickstarter pledge is delivered to you. This was a Kickstarter I had really anticipated since a great flame for Game of Thrones or the Song of Ice and Fire is burning inside me since last fall, when I listened all the books and (re)watched all the seasons of GoT. 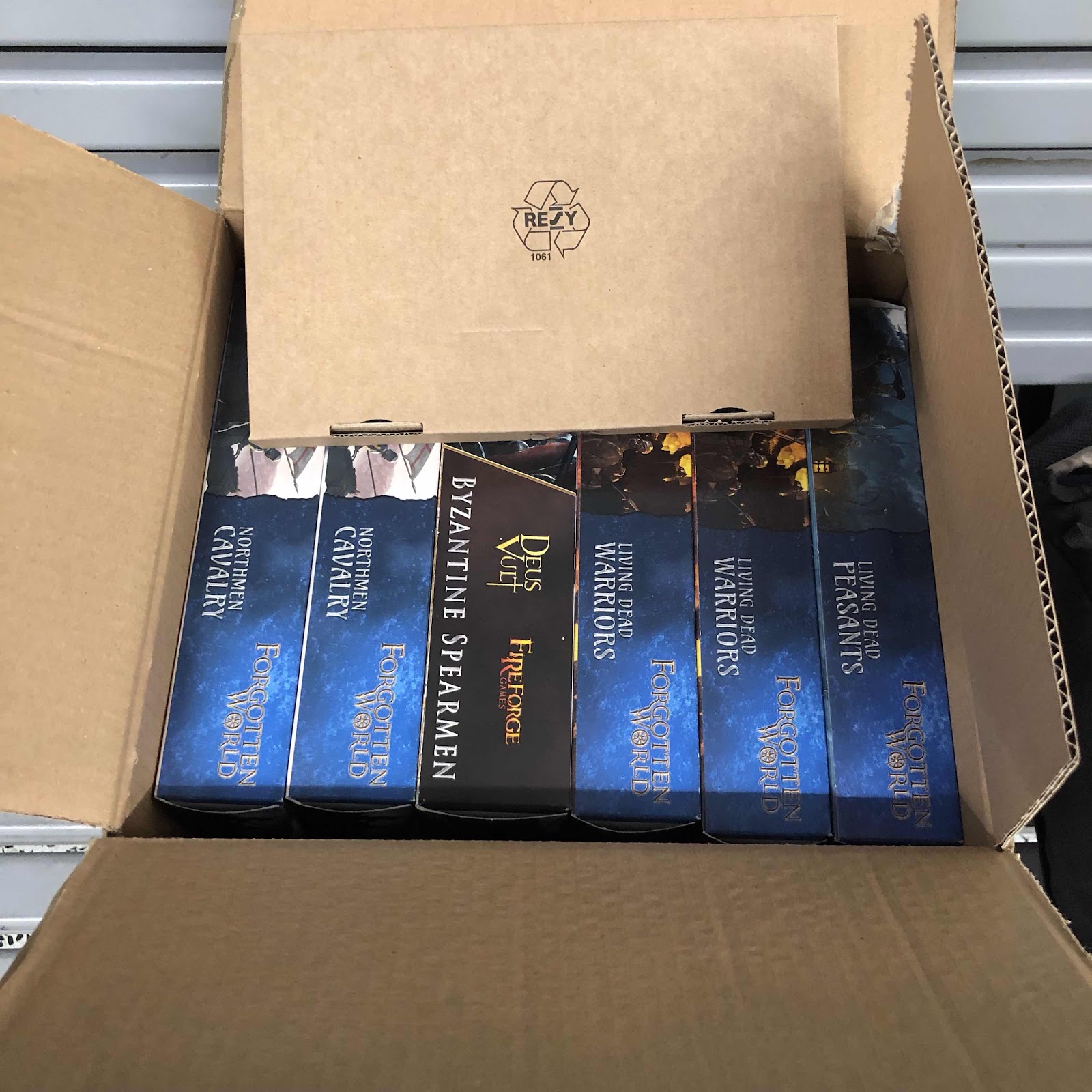 Read on to find out about contents and my evaluation of these new plastics.


This is what I had chosen 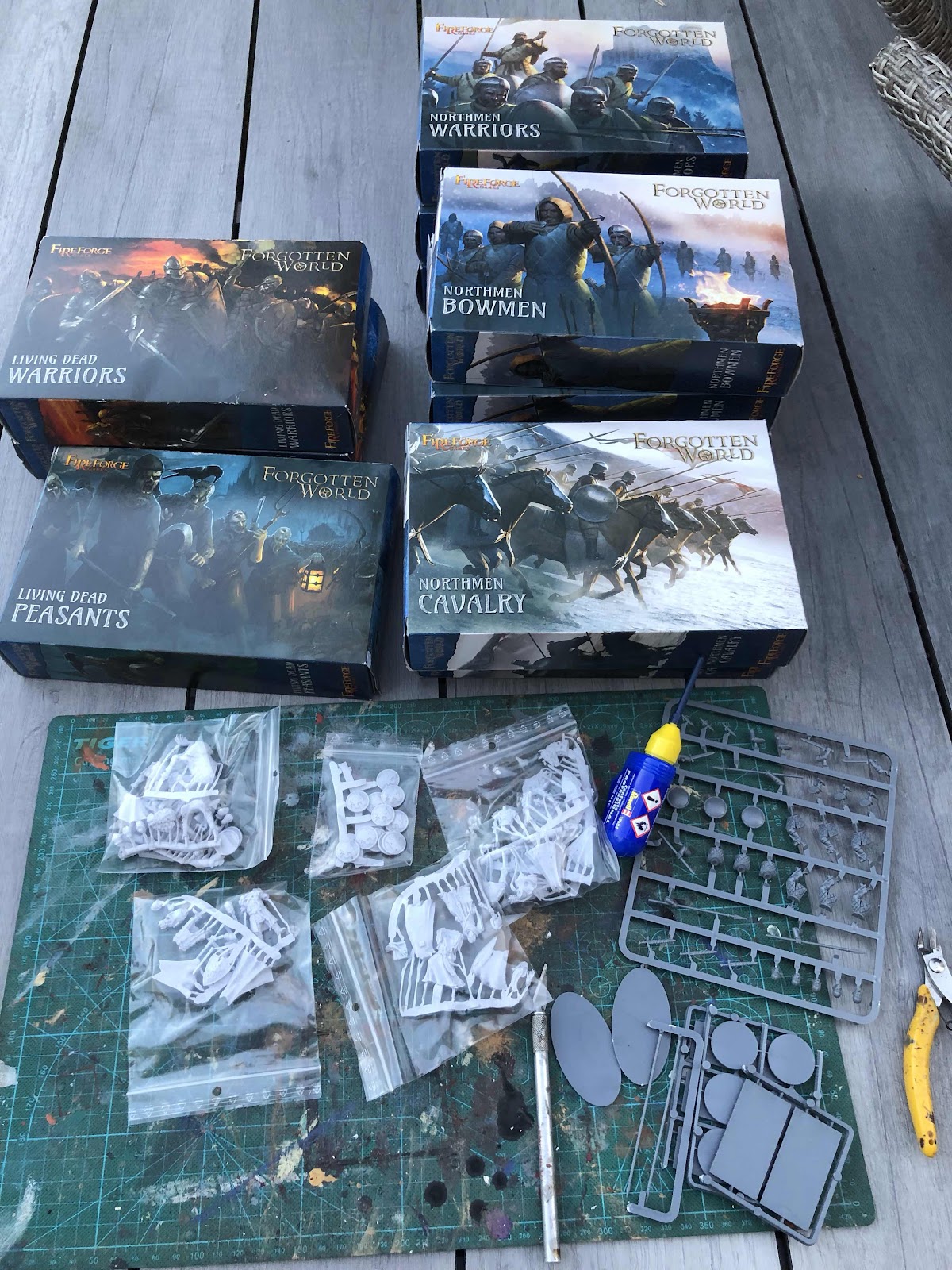 Resin characters - yet to be assembled 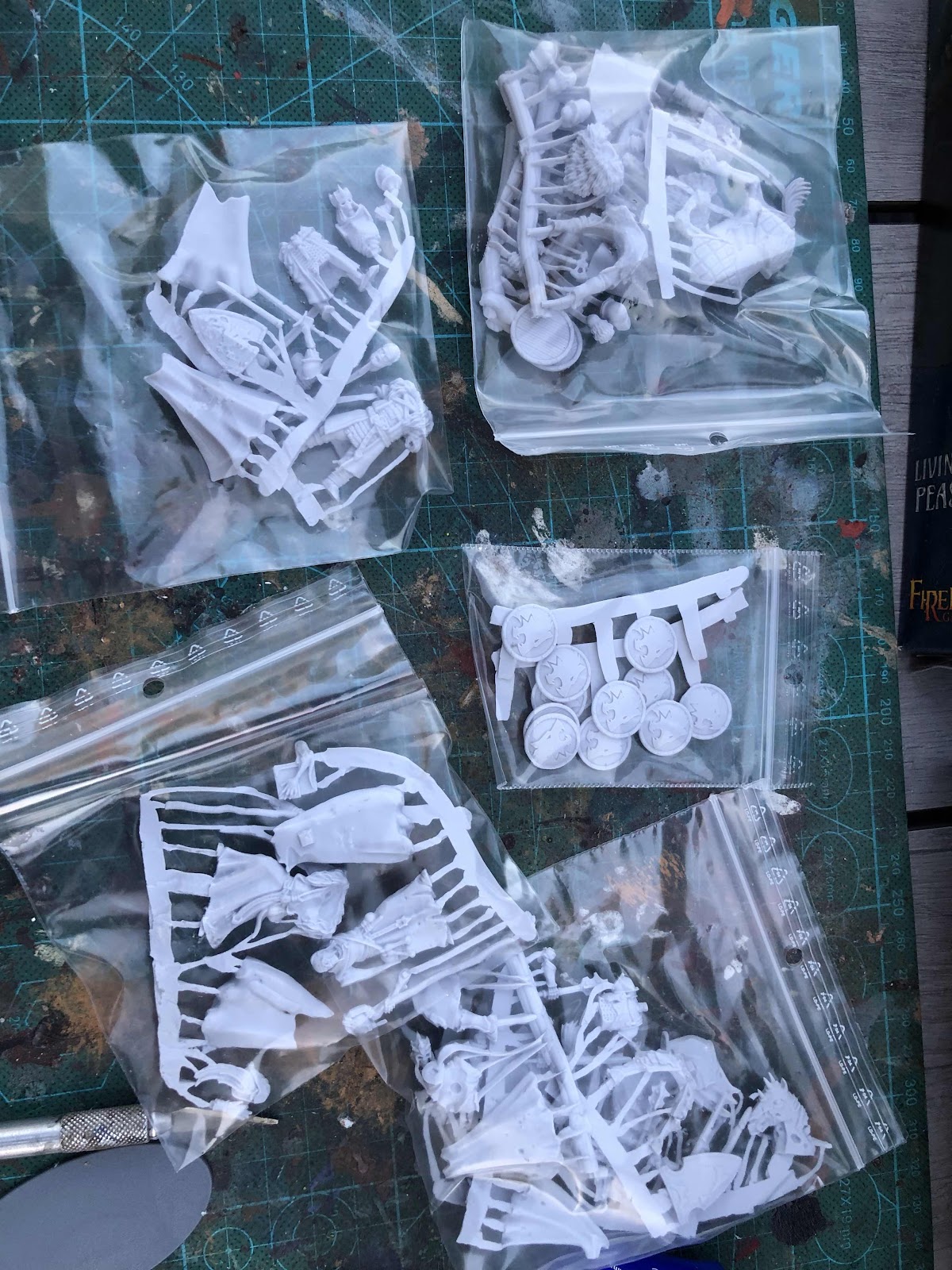 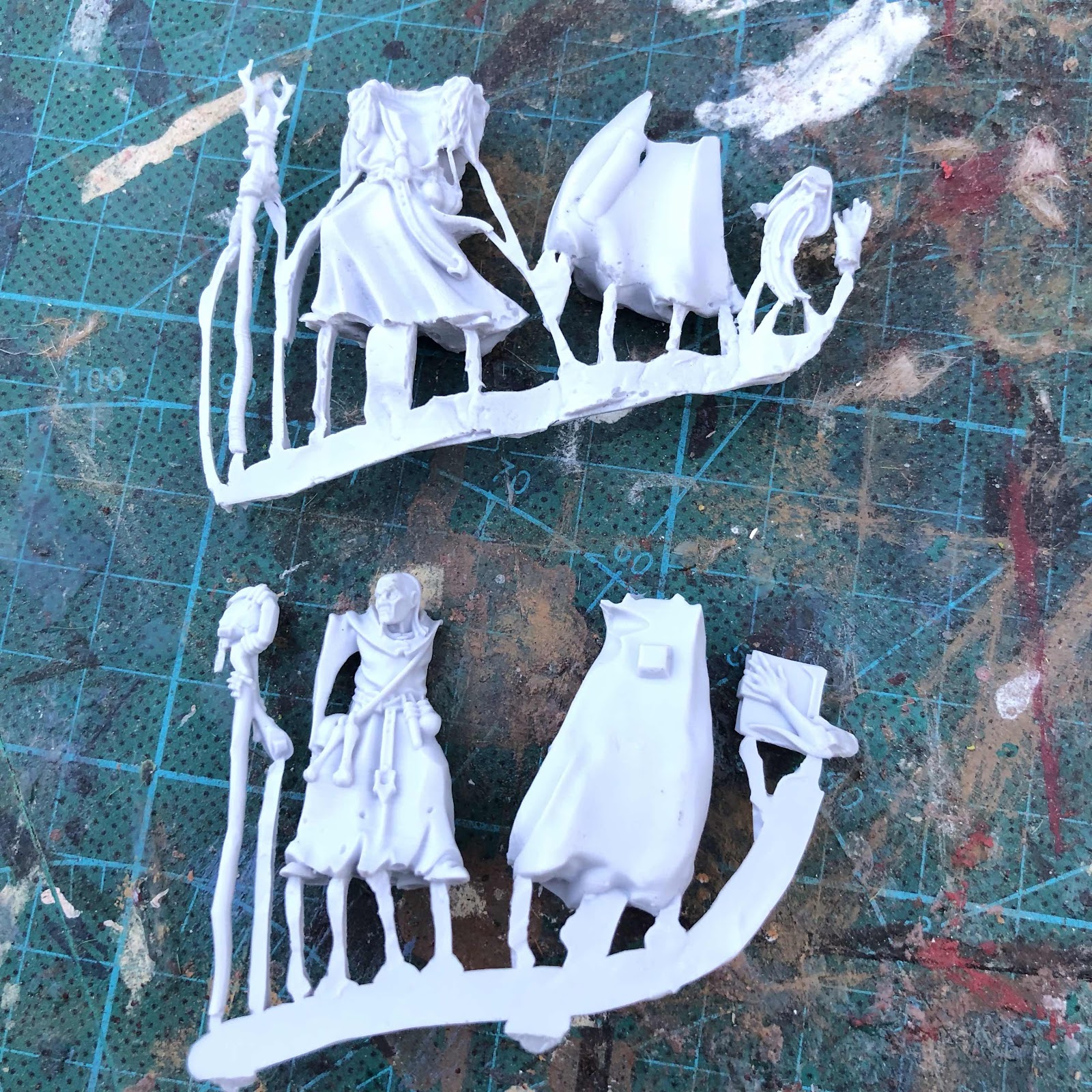 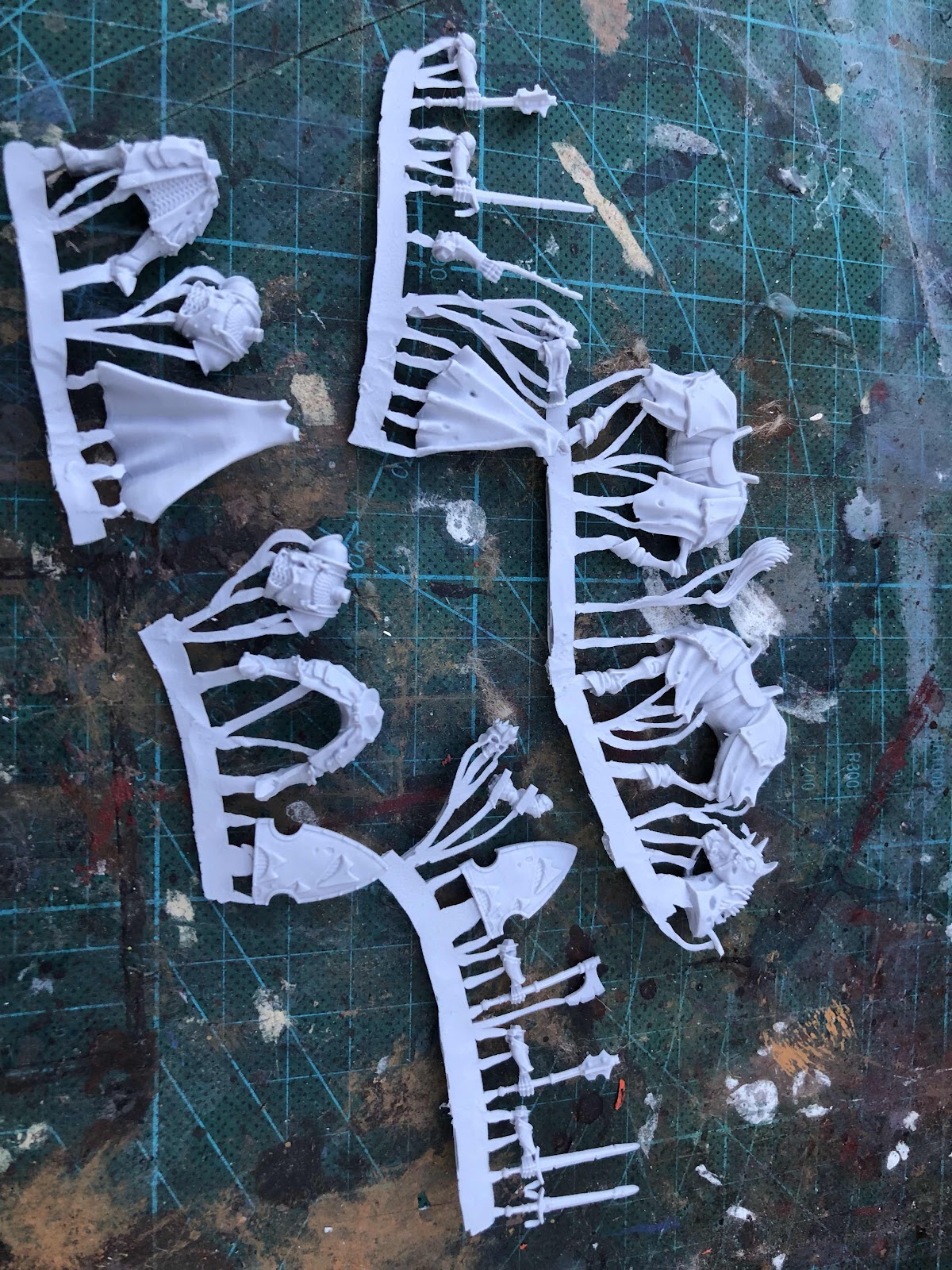 Each box for Northmen contains sprues for the warriors and a single command sprue, which
unfortunately does not include special heads for the heroes / officers. 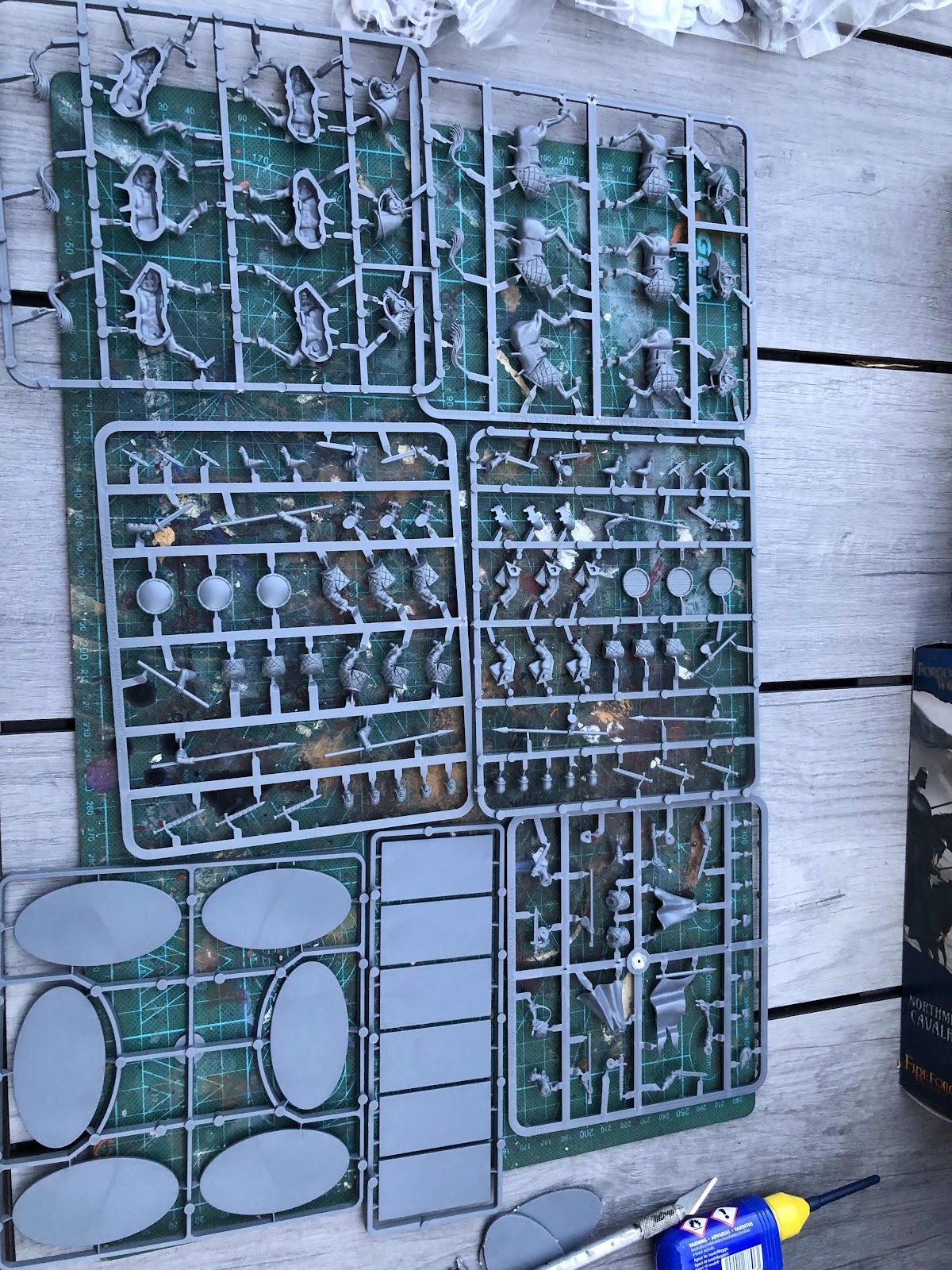 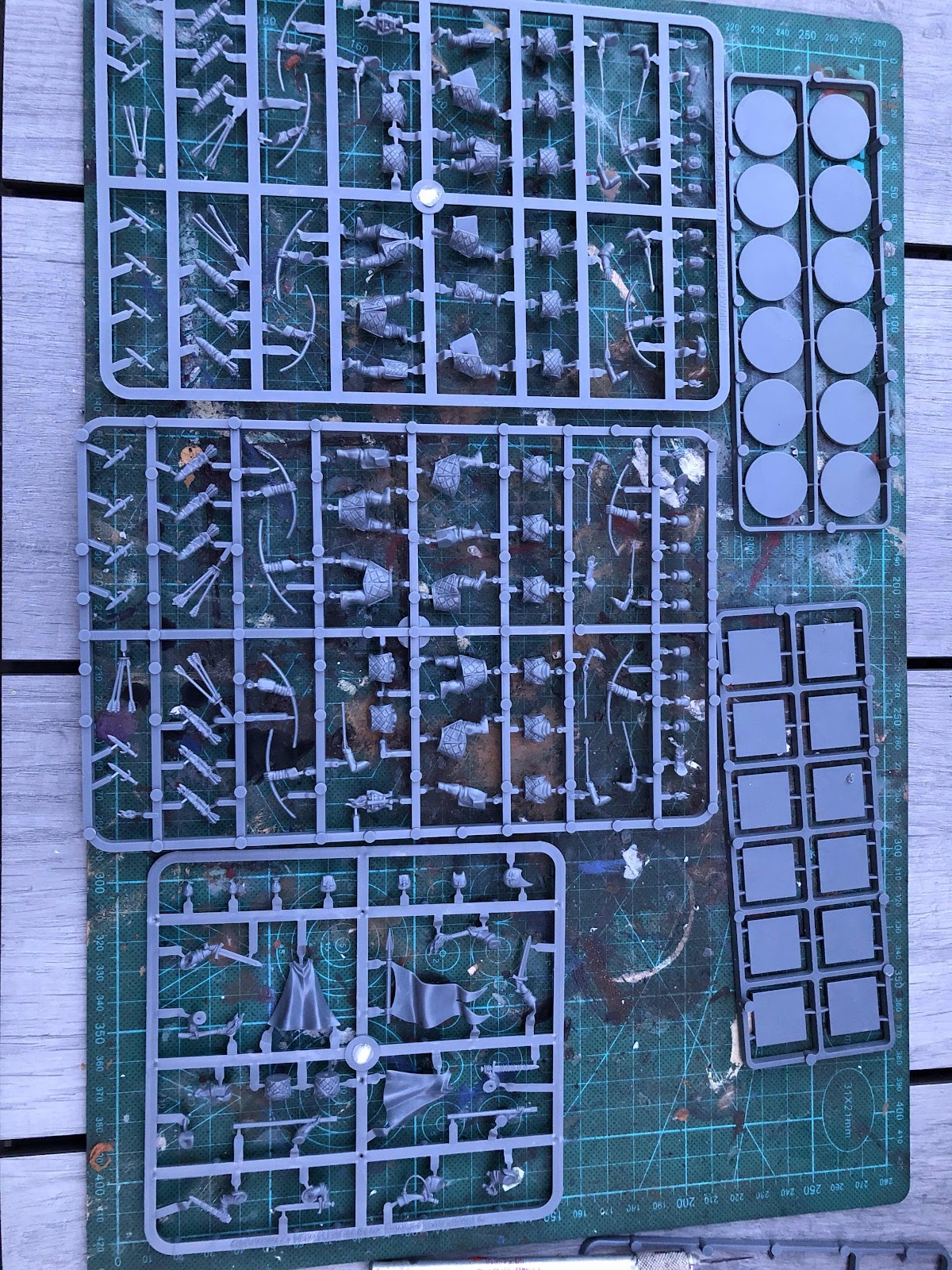 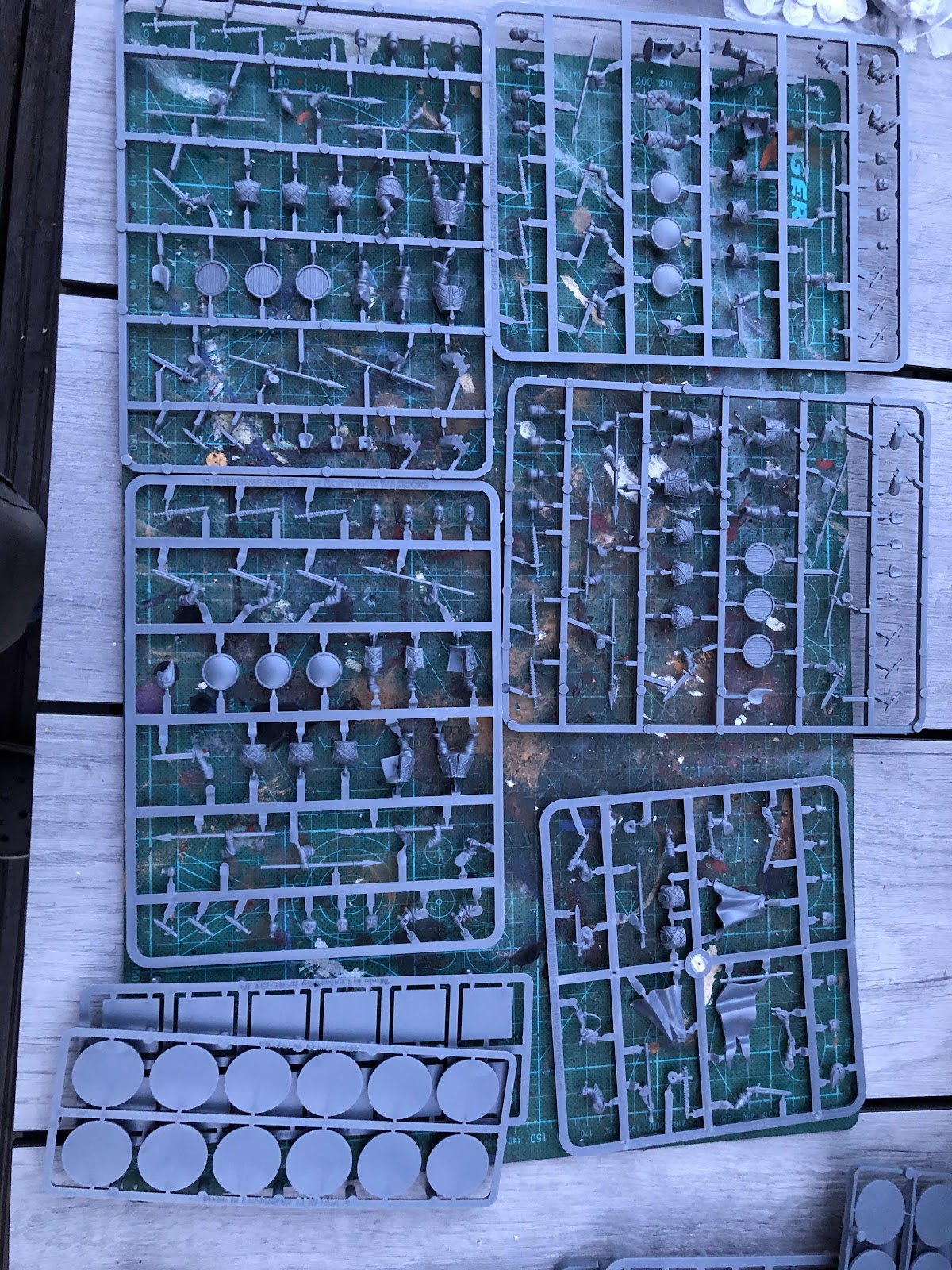 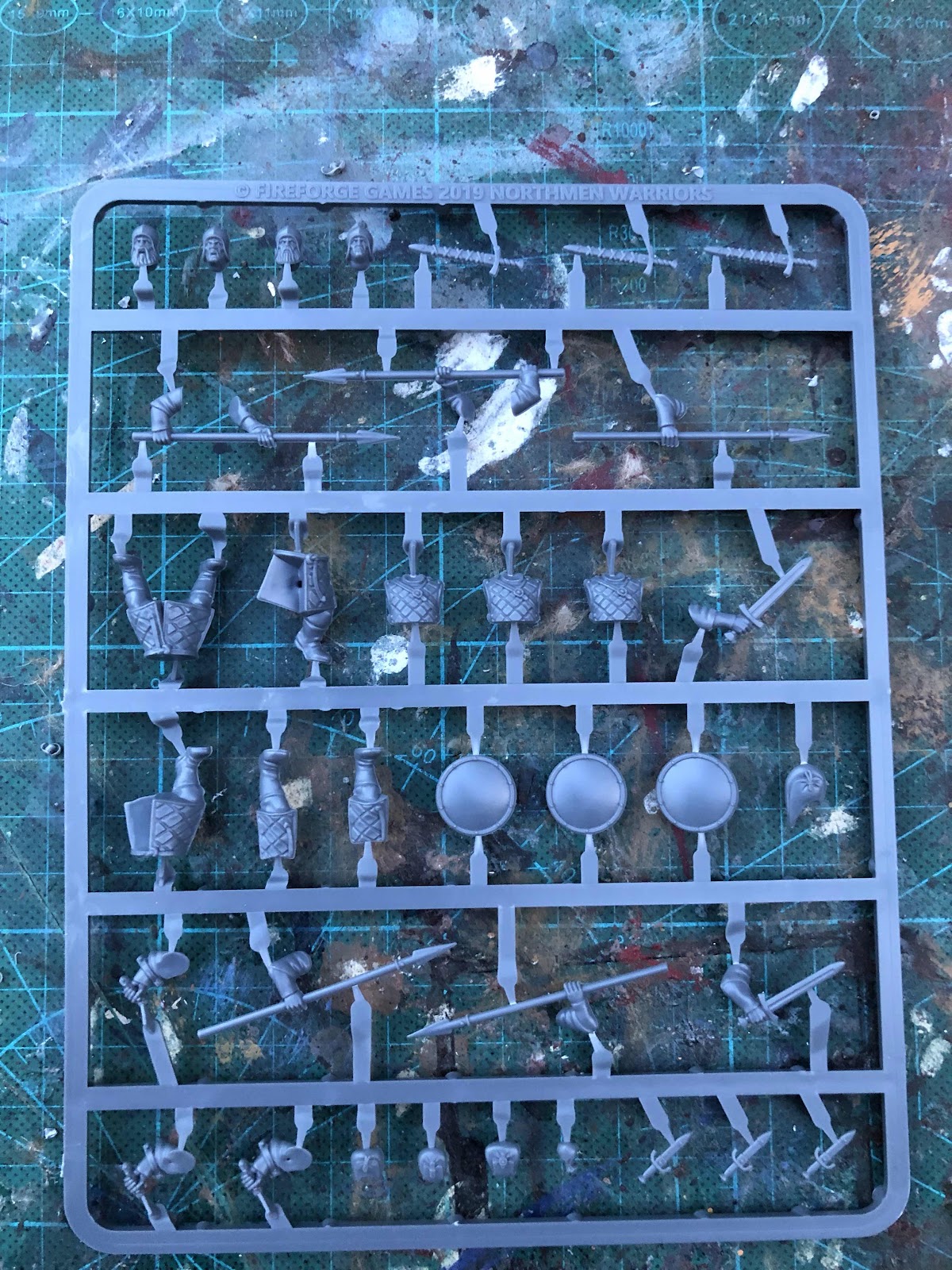 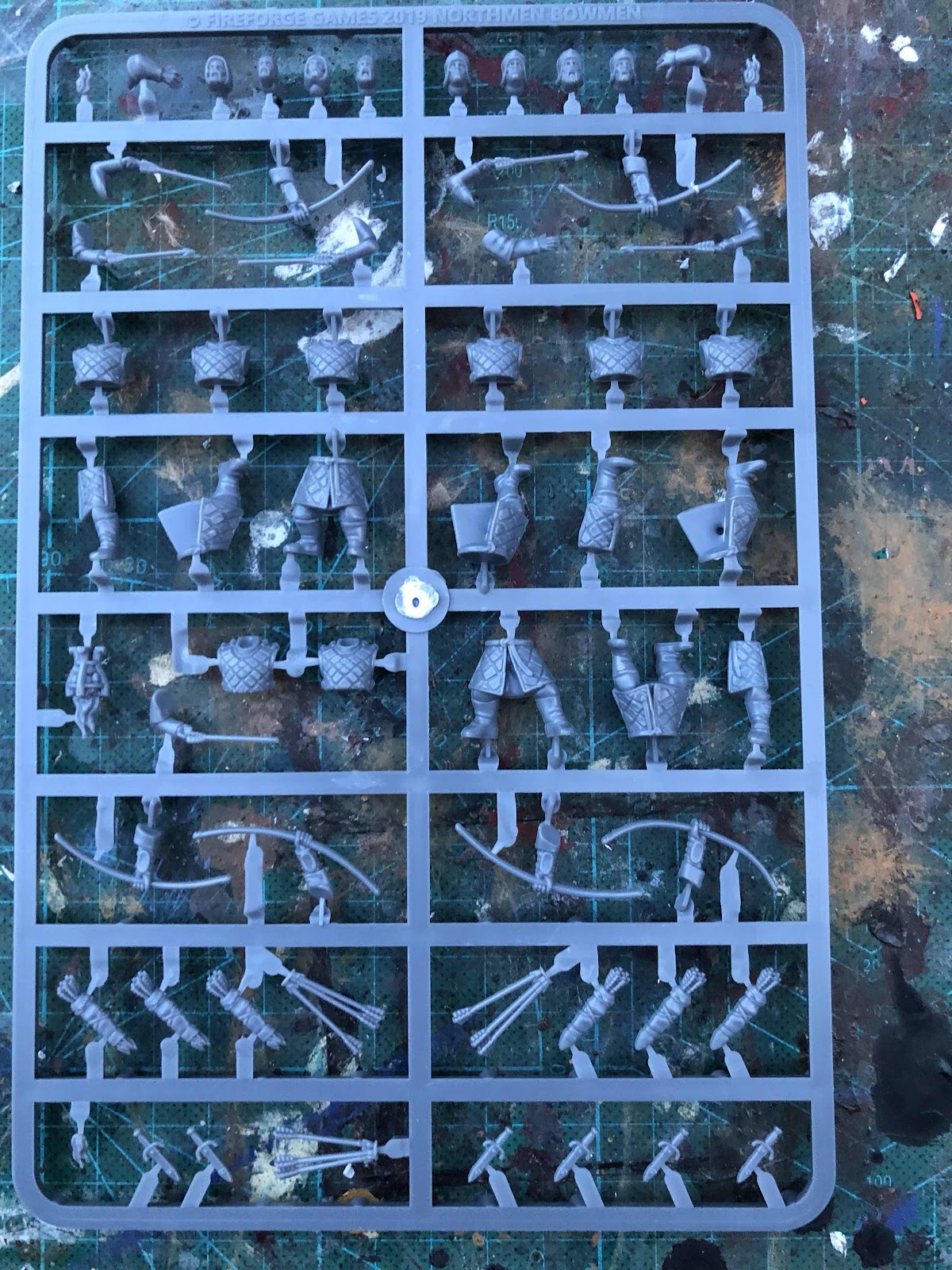 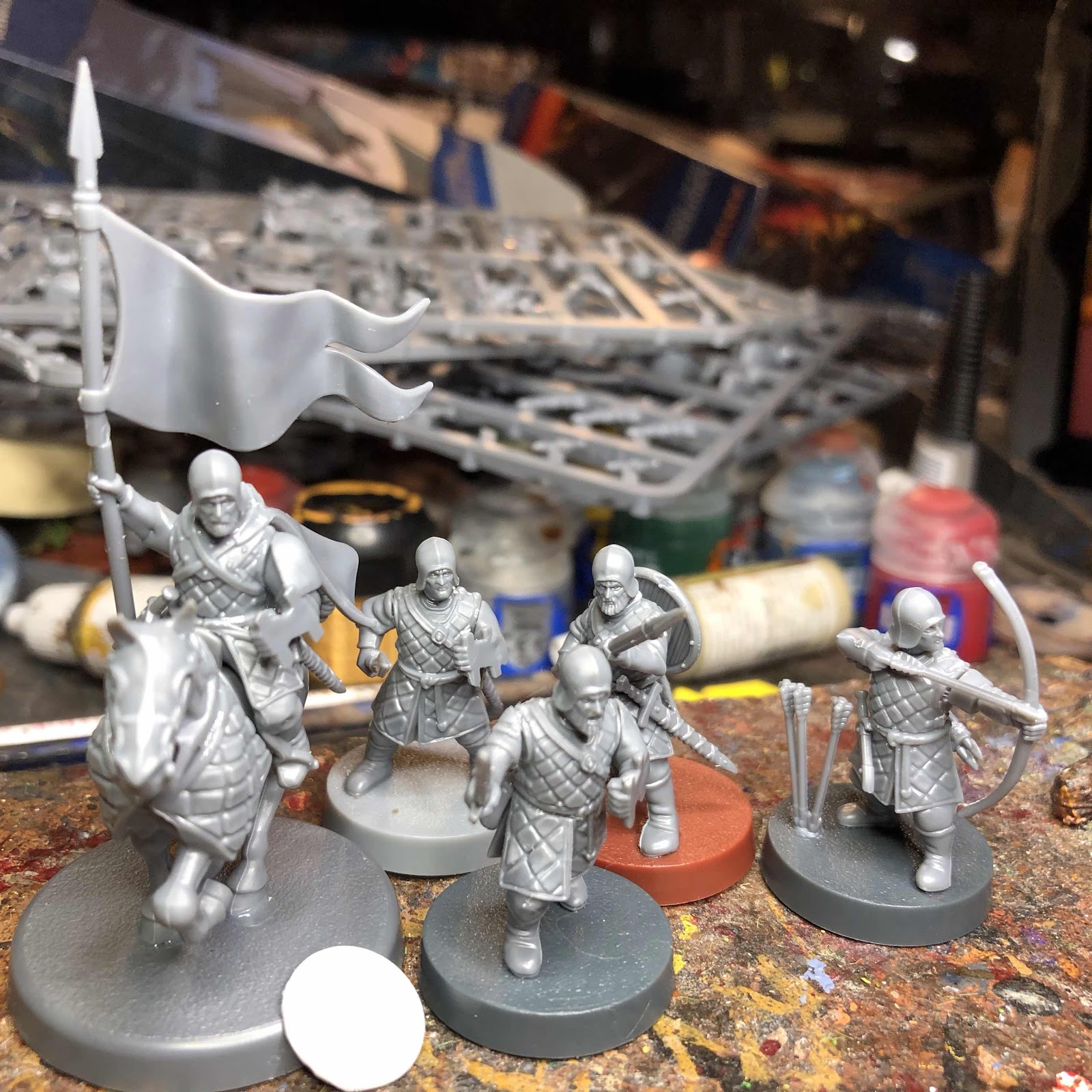 Comments on these chaps: as we can all see, they are much the Starks from the GoT TV-series, which is pretty cool I think. Well, that's actually the only reason, why I joined the KS.
As one can expect from FFG, the models are very nice, if somewhat bulky. They build into good poses and there's enough variation.

First  I joined this KS because of the Northmen, but when time elapsed and I had already built an army of Starks and their bannerman forces I "changed sides" and opted more of them undead models as my choises. My plan is to build a Warband for Saga Age of Magic (Undead Legions) and also for the ASOIAF  Tabletop MIniatures Game - fan made Others faction 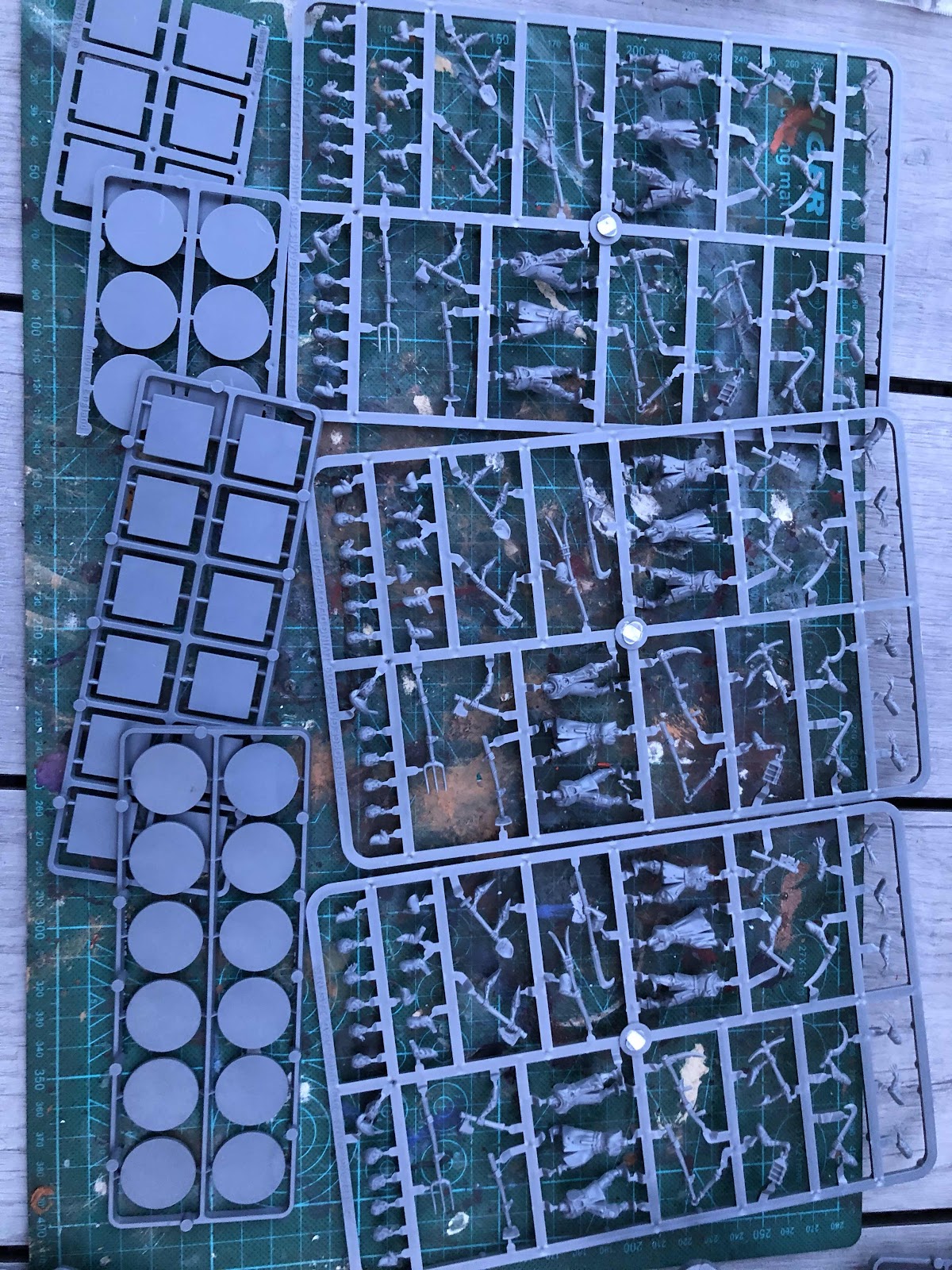 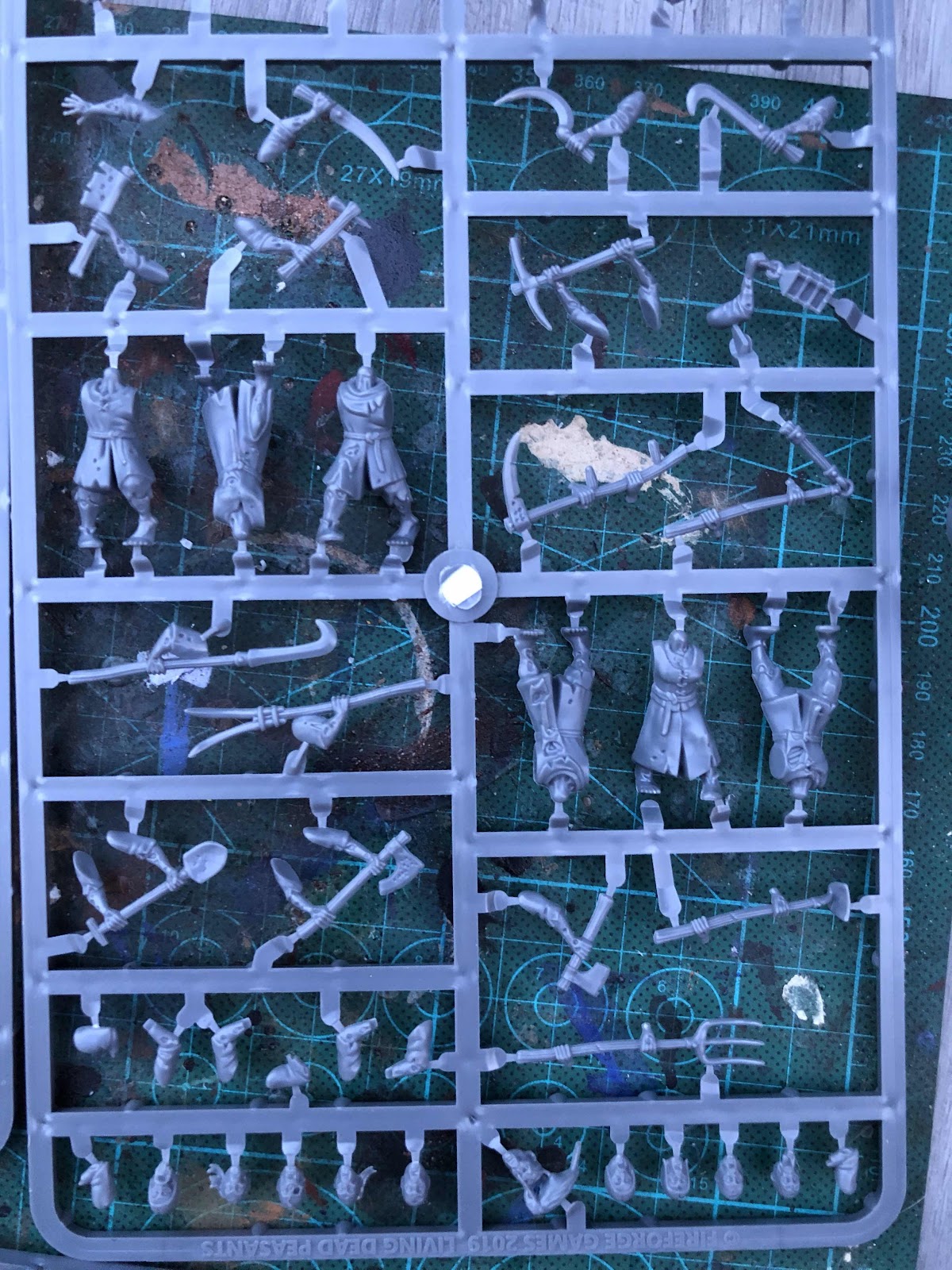 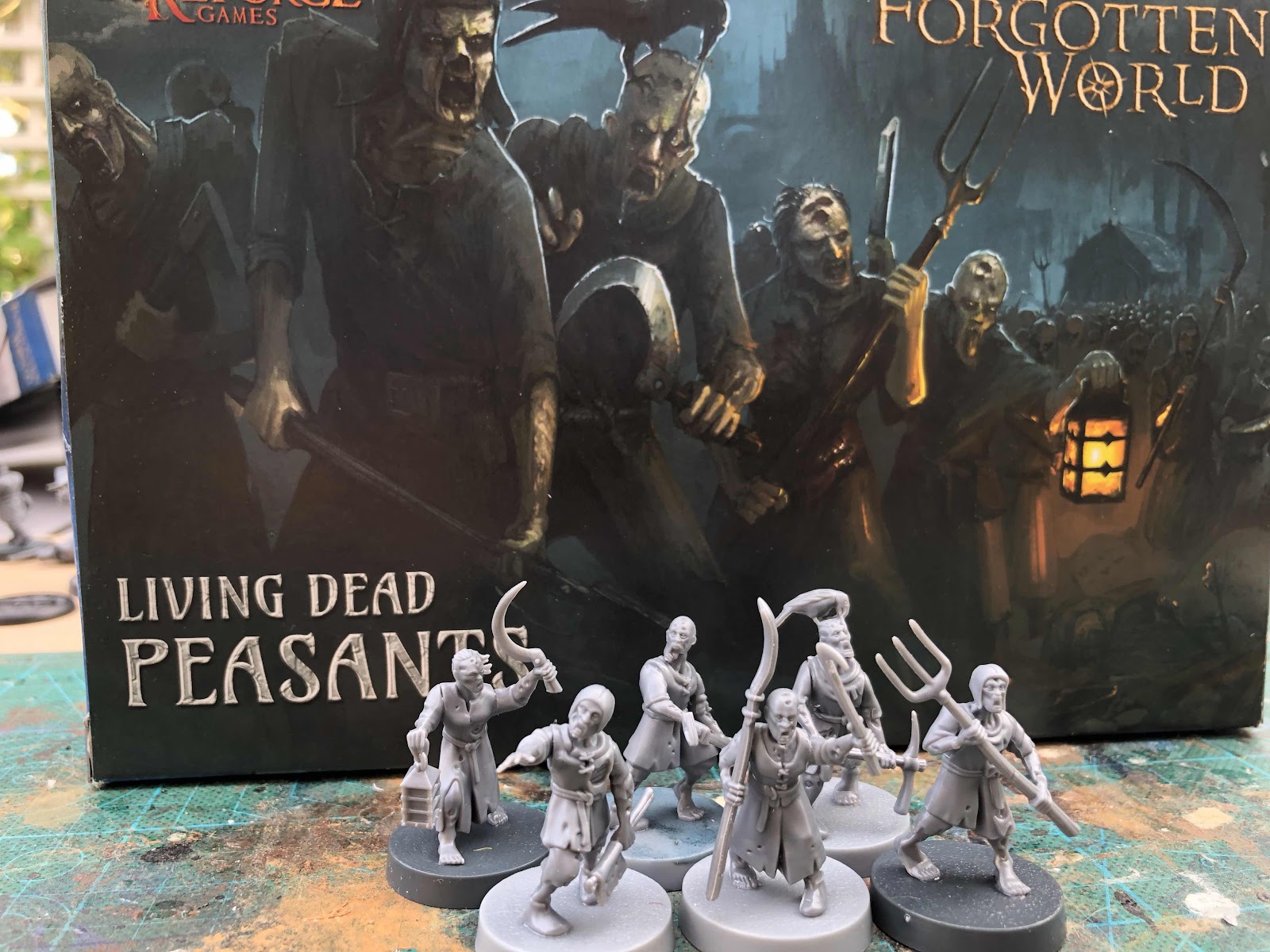 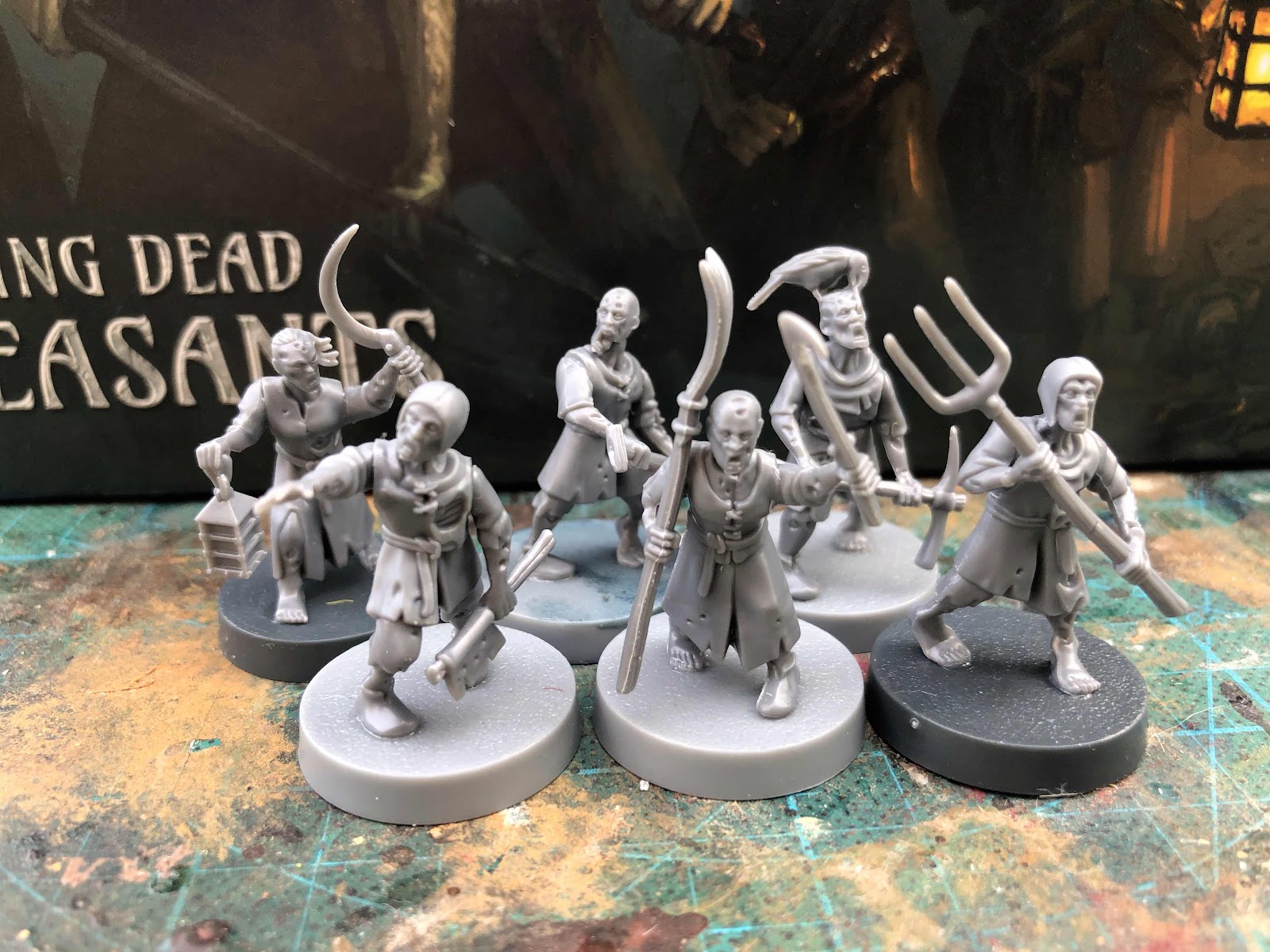 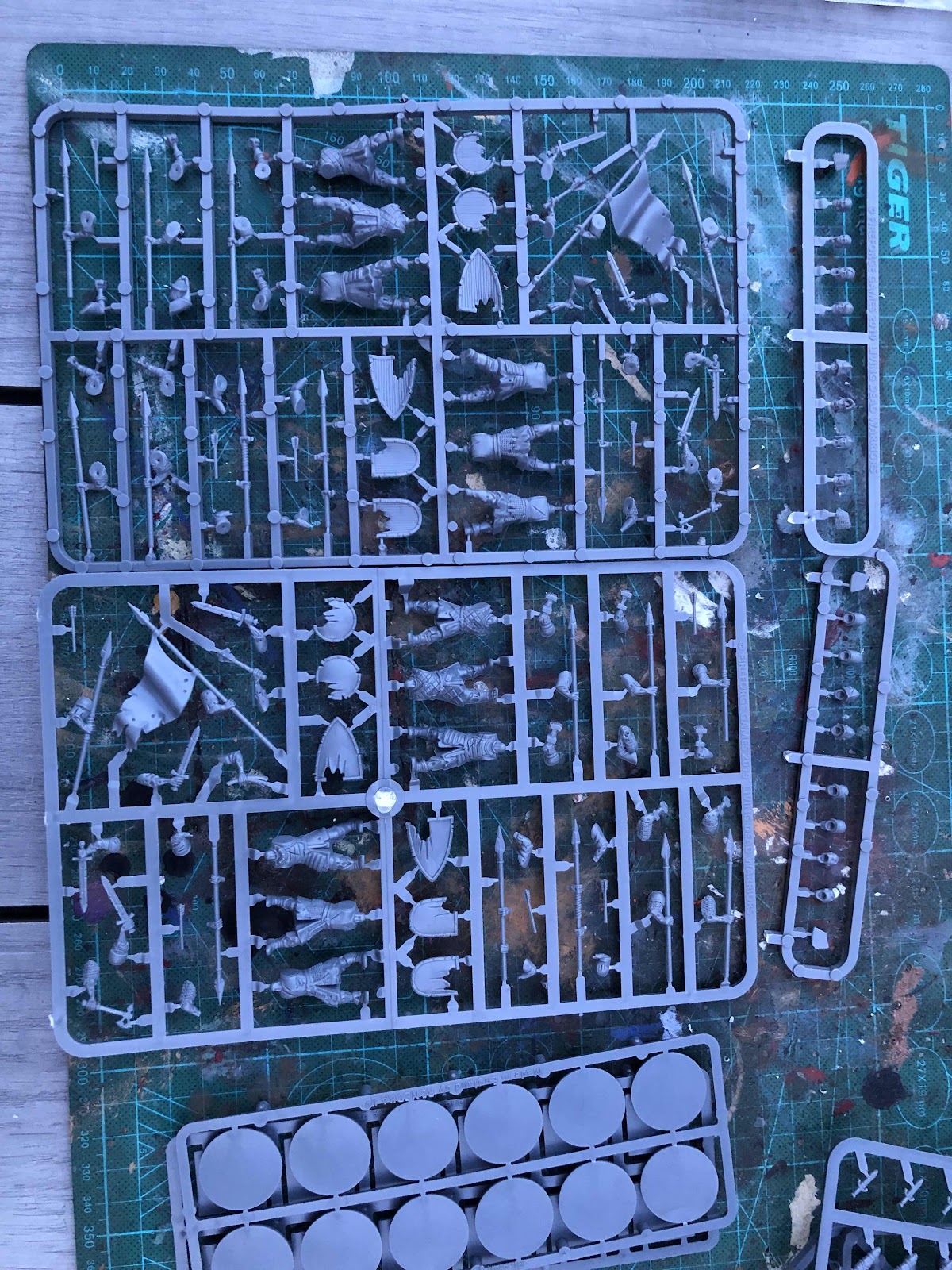 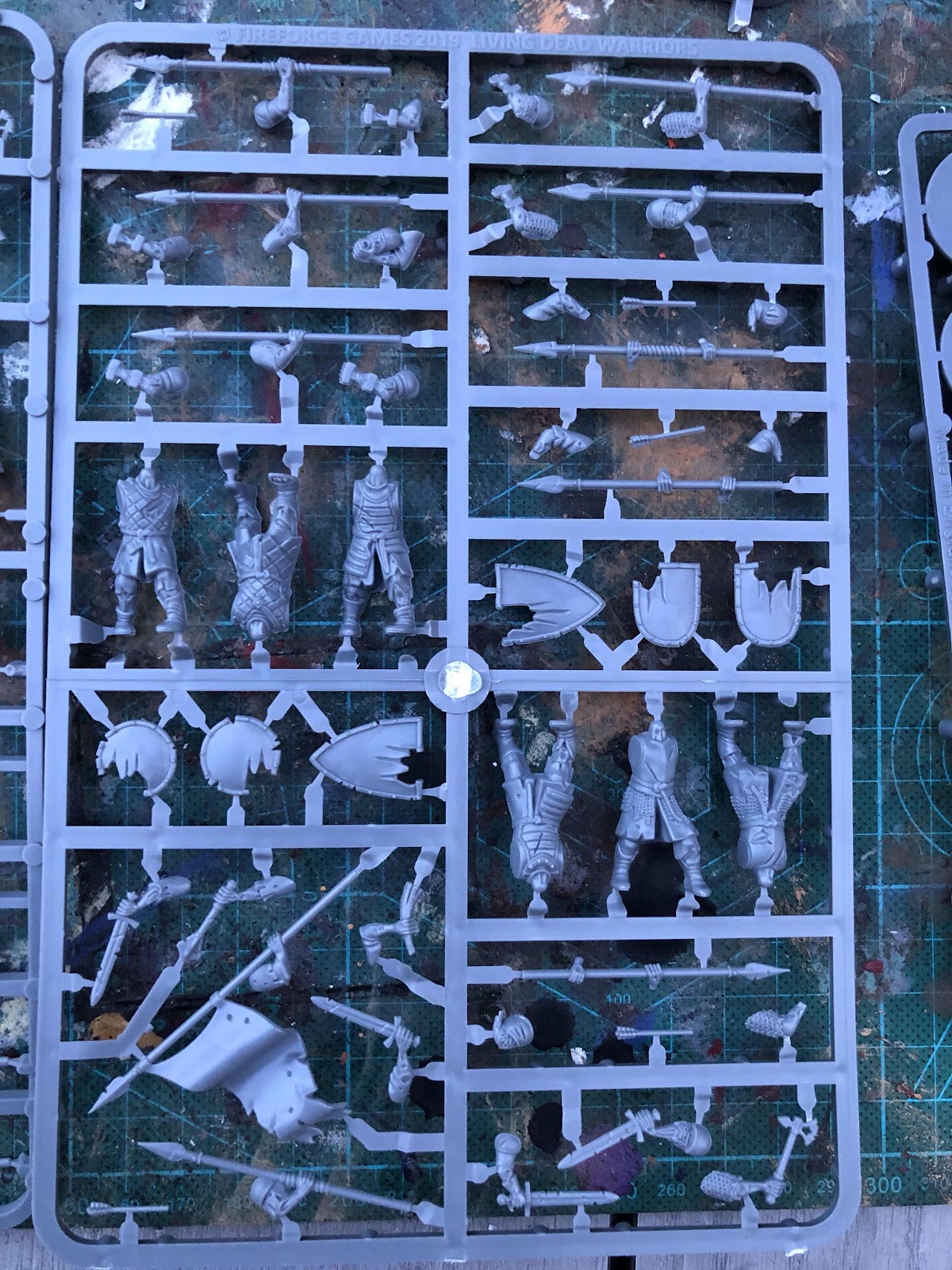 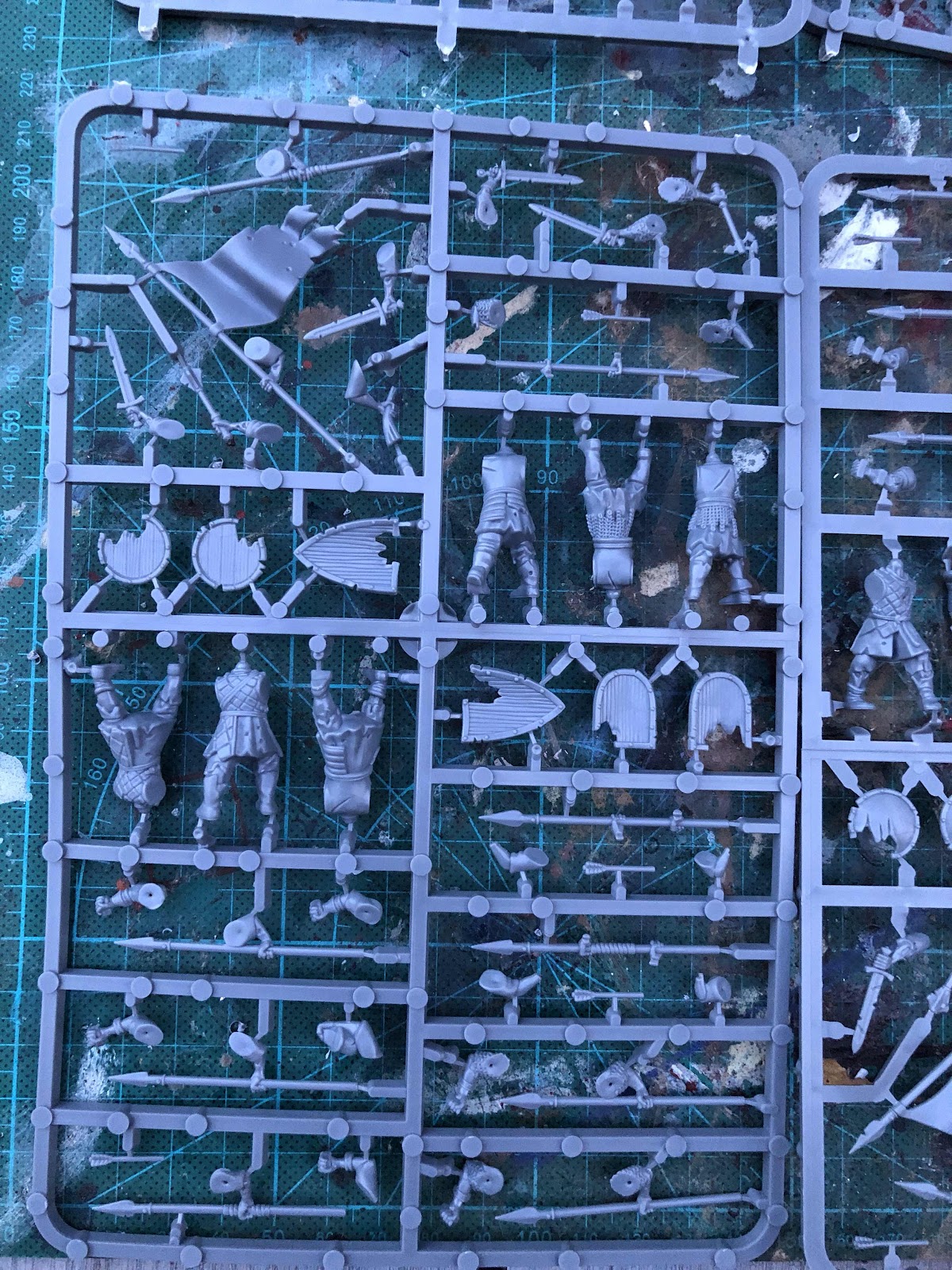 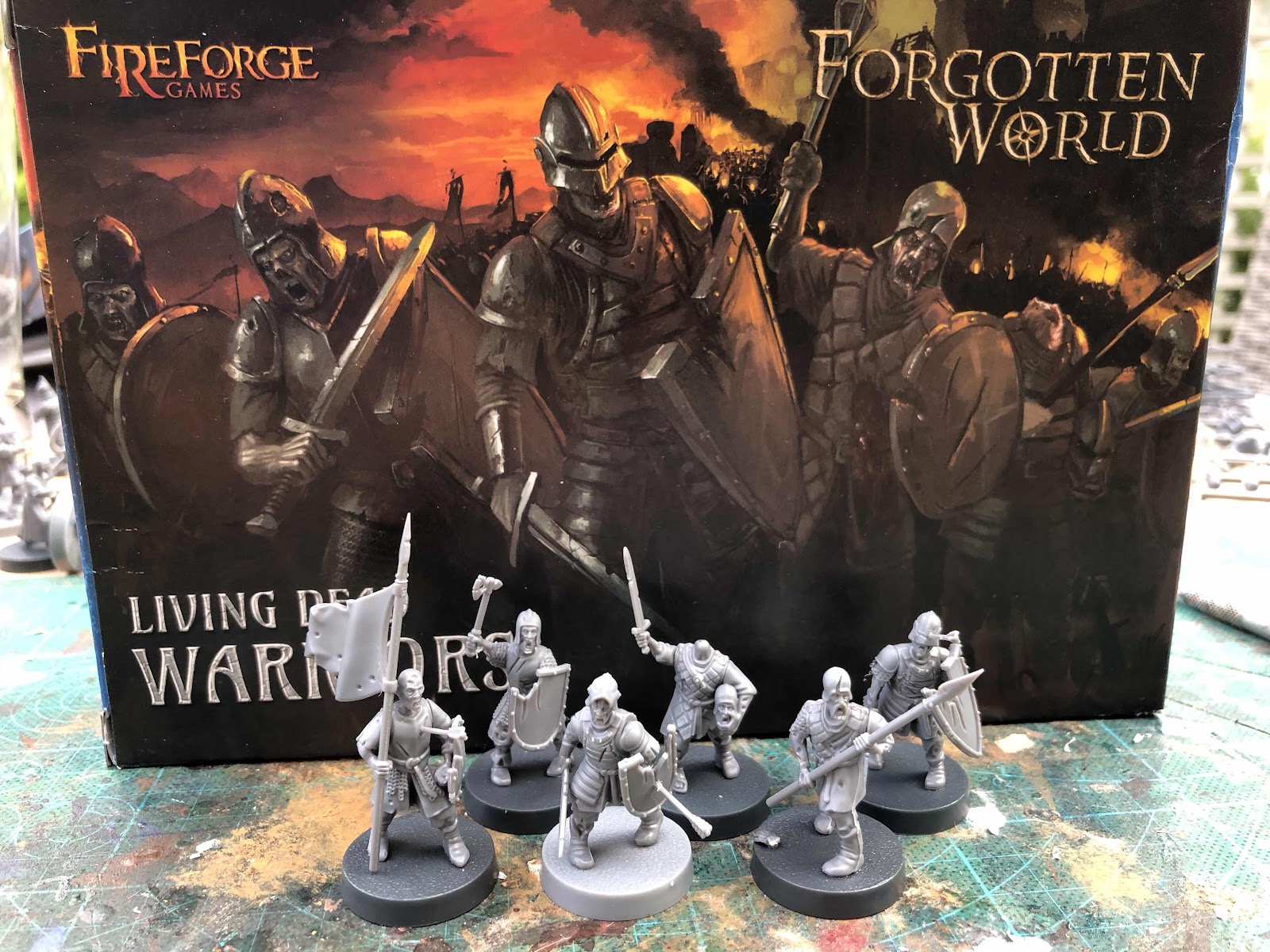 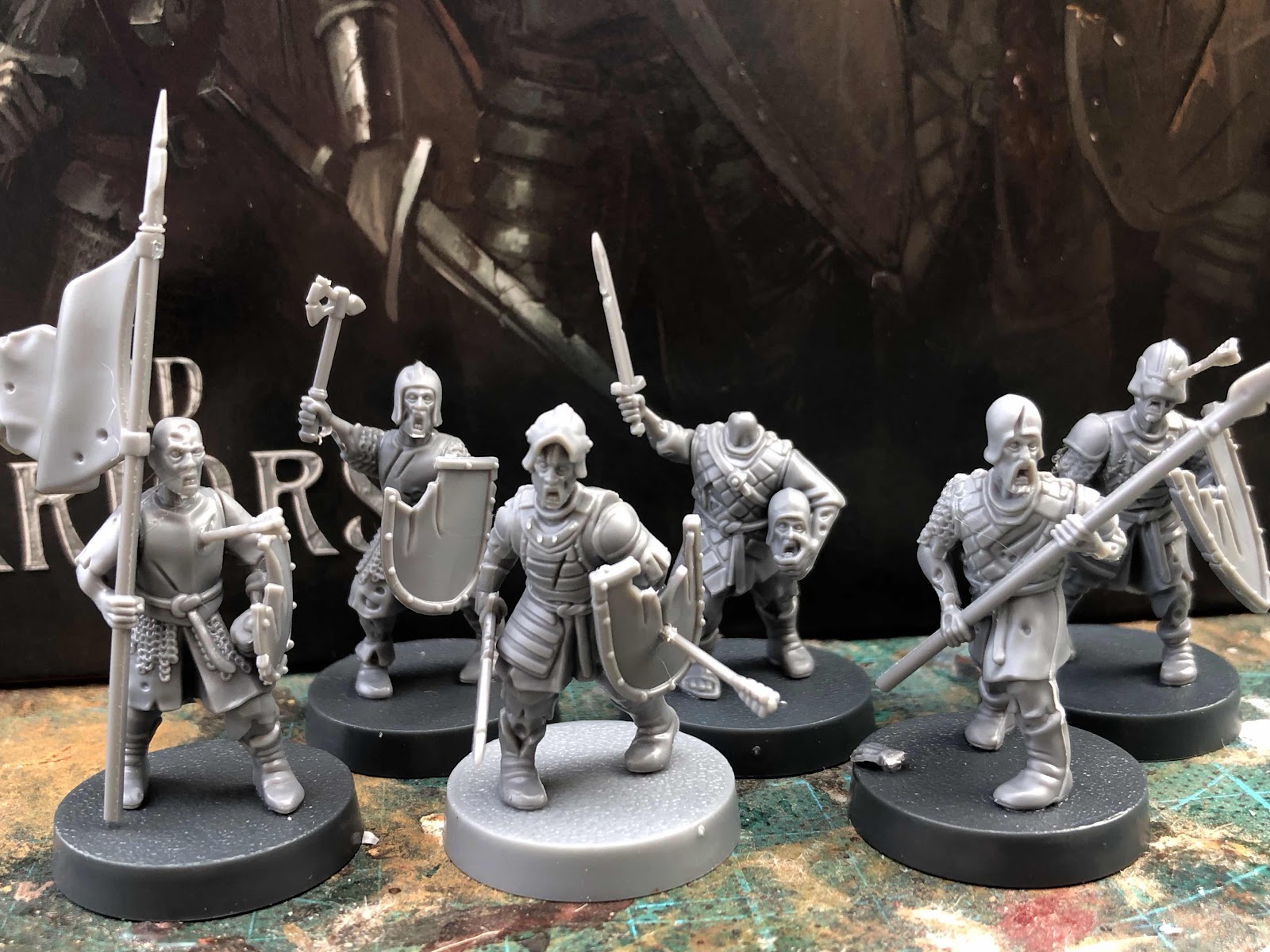 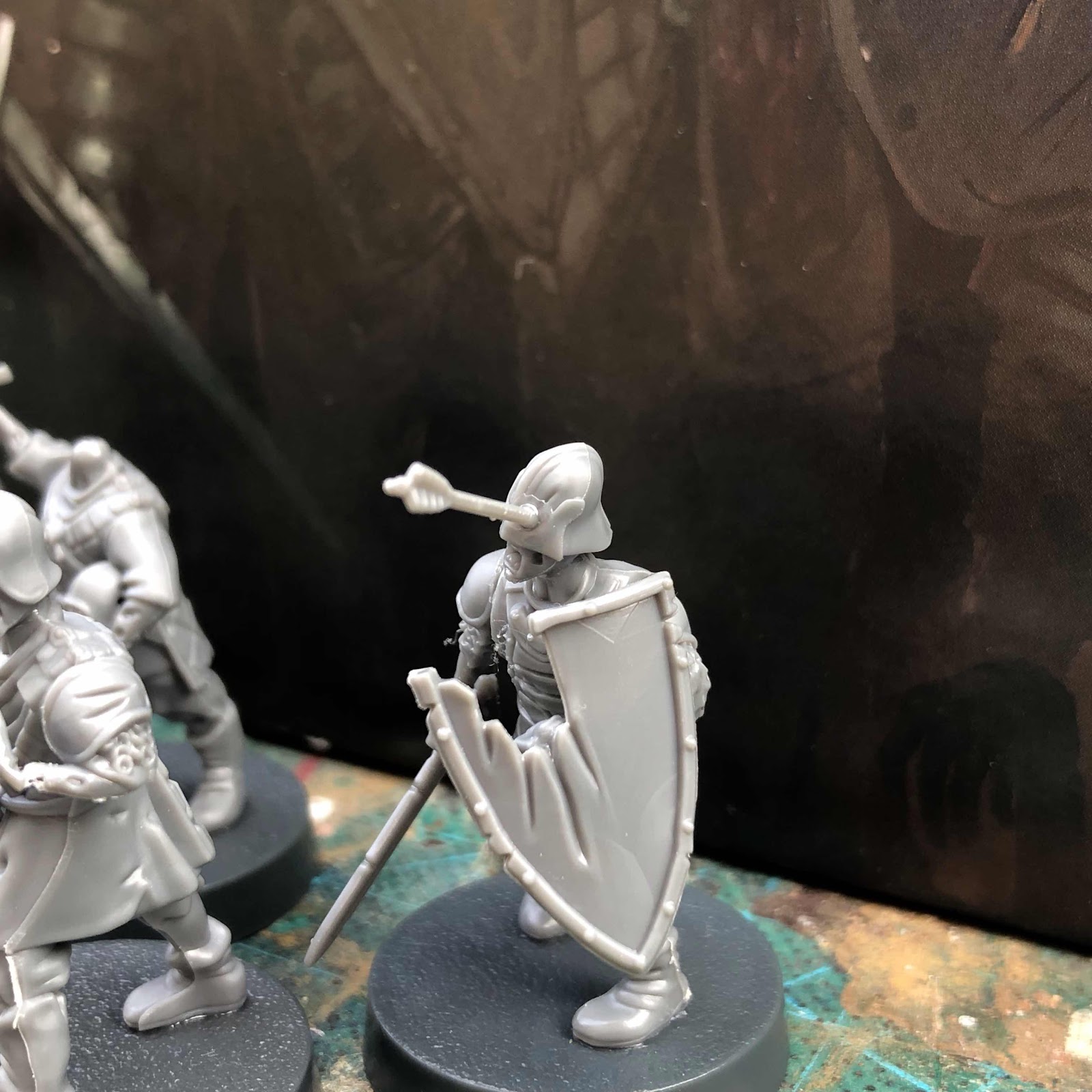 As you can see these are really awesome plastic undeads! They will make
a perfect The Others -faction as well, 'cause minis are showing signs of Starks, Lannisters and other
Houses of Westeros. I do need to add some fur & leather to make Wildling Zombies present.

As I'm writing this Night's Watch Builder Crossbows are only two weeks away from their release for ASOIAF TMG. I would expect to field two of them - one has been pre-ordered and the other one is here! I kitbashed Northmen Archers with other bits (including crossbows from GW plastics and FFG and bits from Northstar's Frostgrave Soldiers). I'm quite happy with these chaps and they are not  much smaller than CMON's 32mm minis, especially after basing them on high bases (Star Wars Legion Bases). Some heads without helmets seem too small compared to the body. 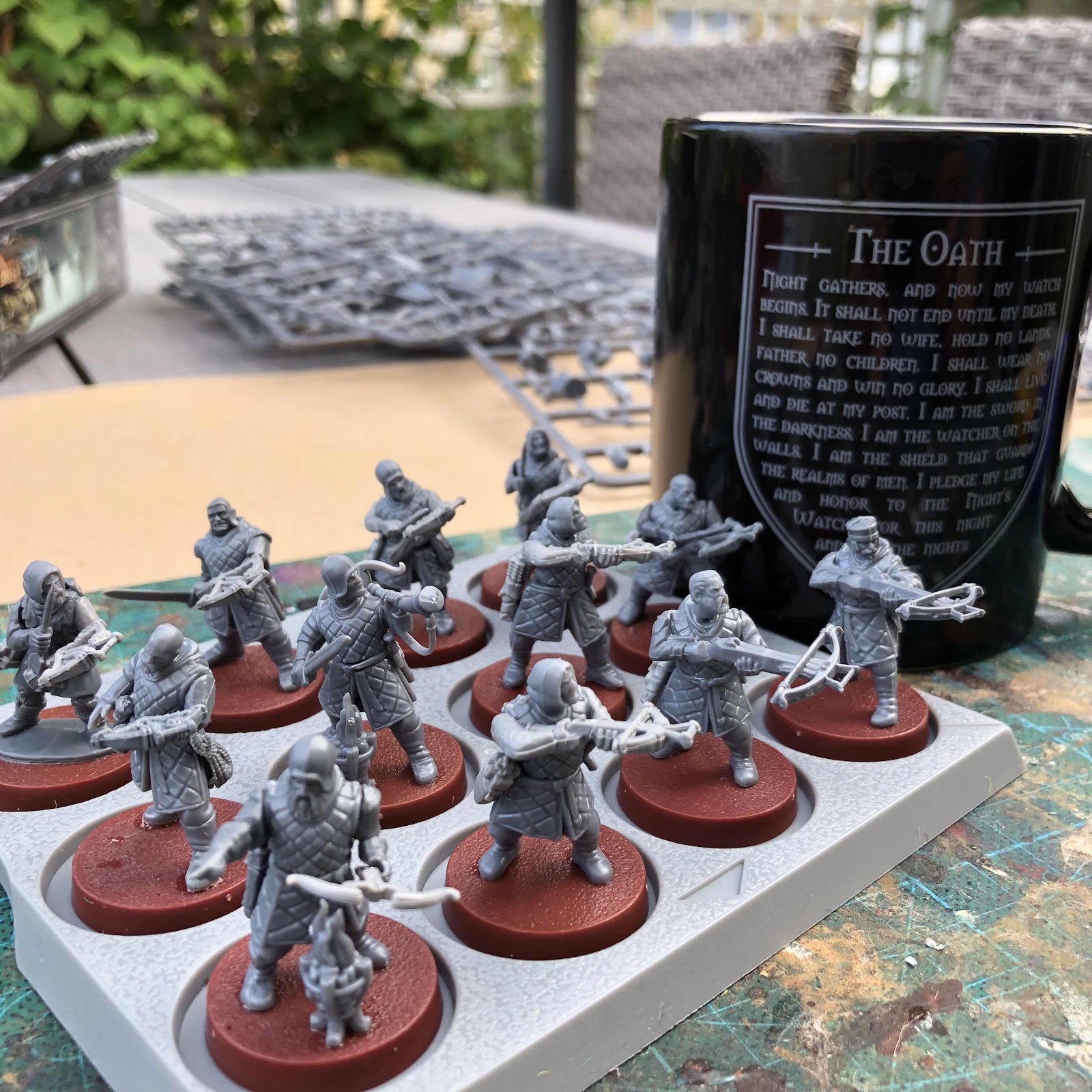 I'm the watcher on the wall! 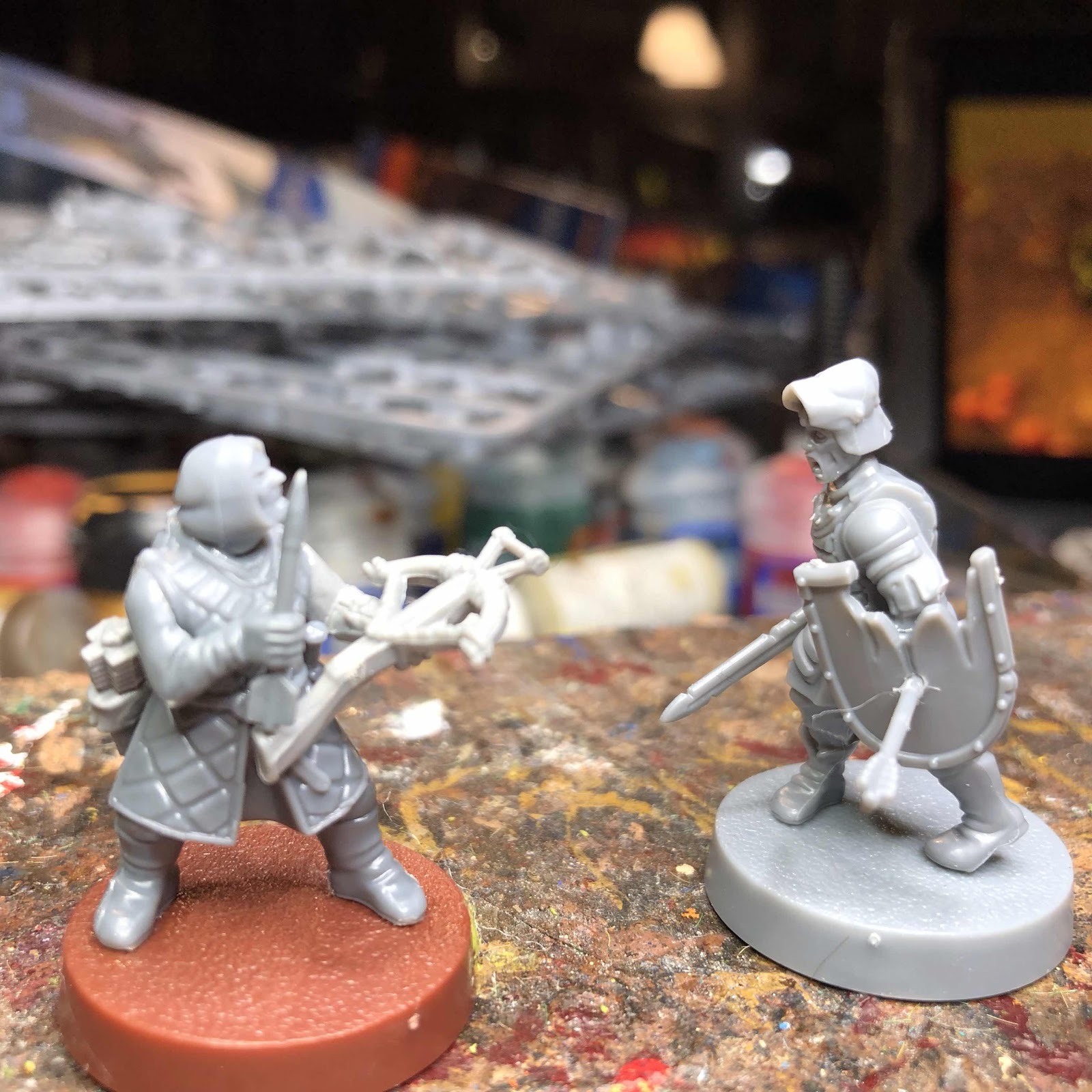 These sets are really good, that much is clear. Few details, which could have been better:

On Northmen warriors and archers there's one separate leg (I don't know why there are separate legs anyway), which doesn't really fit either of the possible waists. 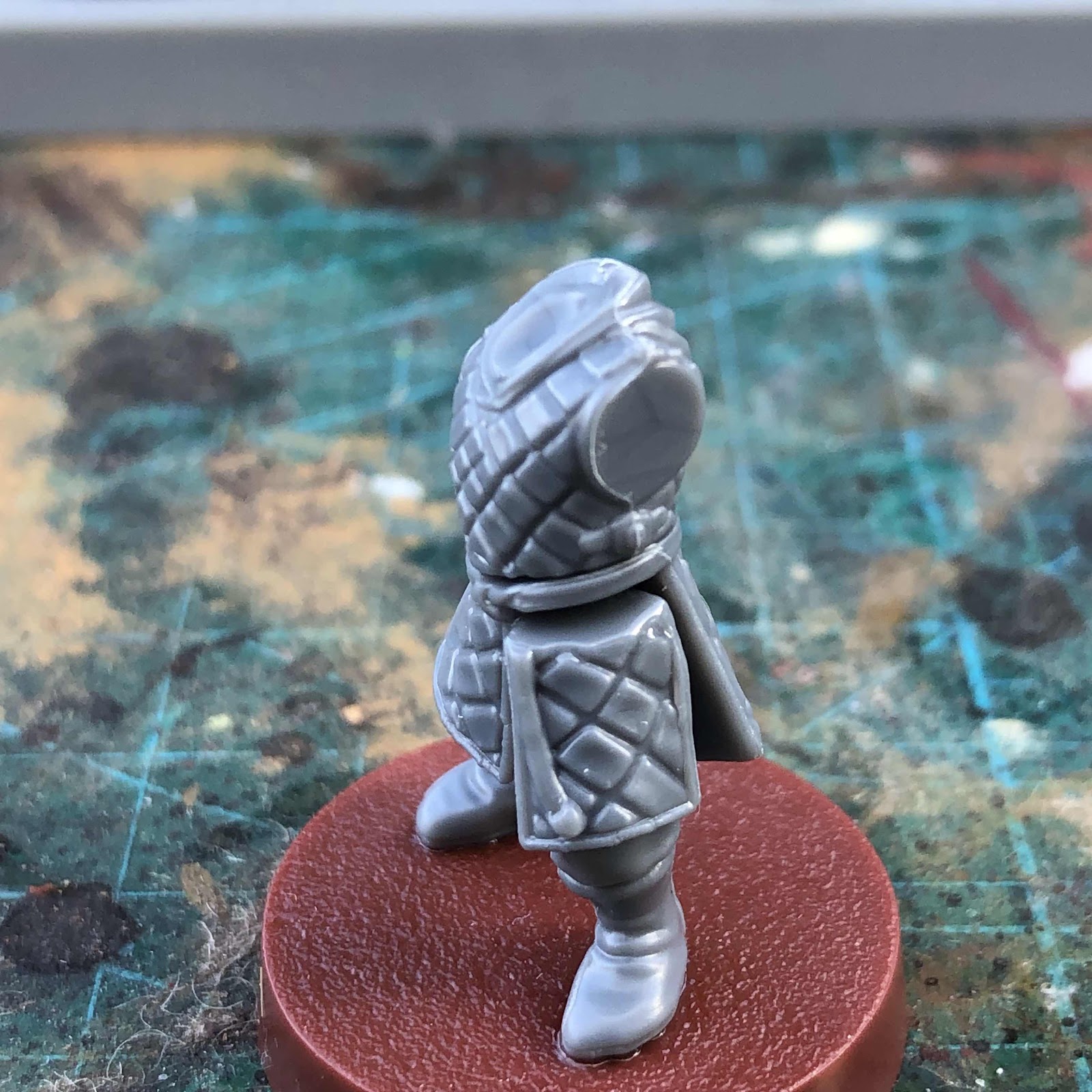 Undead warriors have an empty space on their waist and a bit of chainmail, that fits
it perfectly. That's all fine, but why is there this space in the first place?
I can't find anything else, that would fit this space! 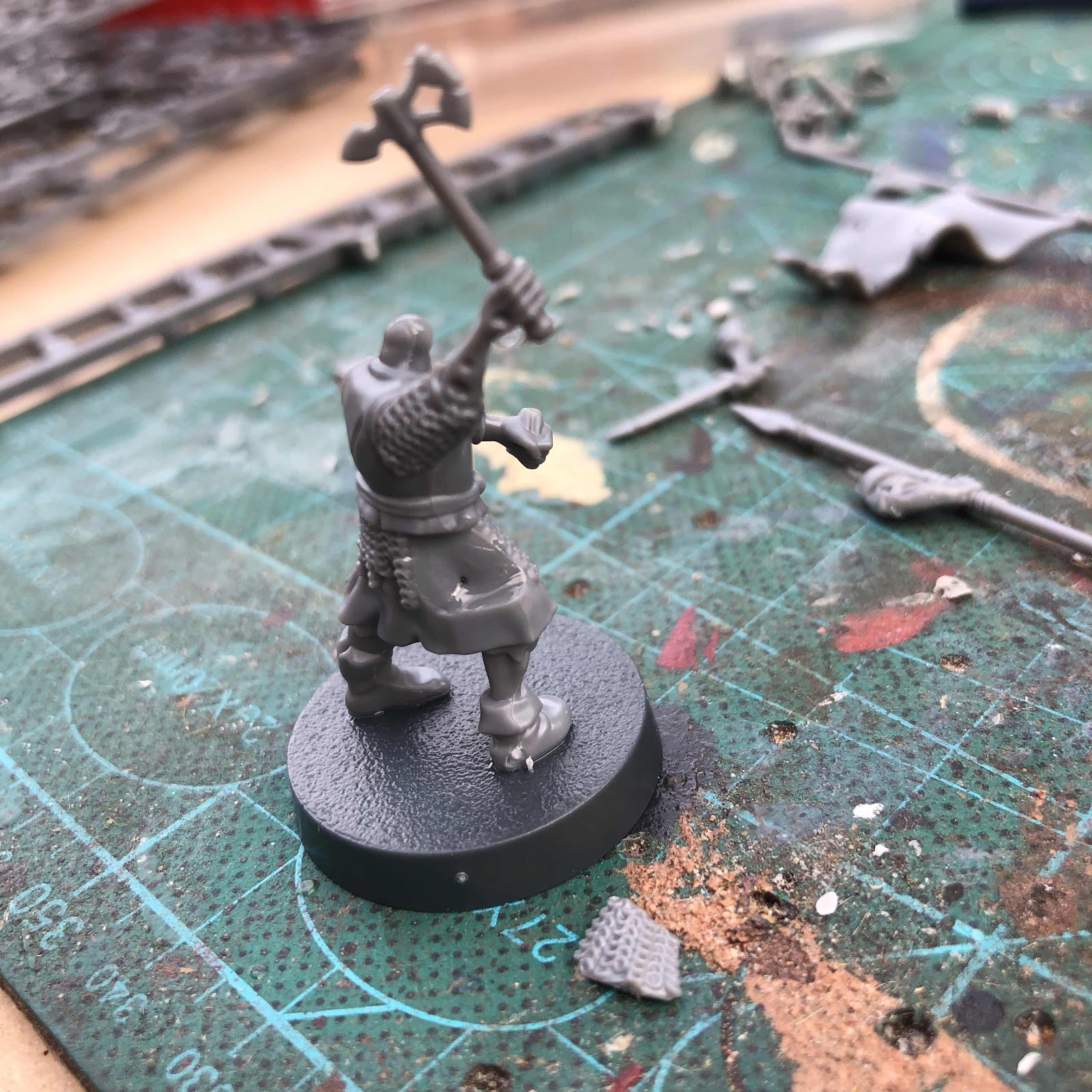 So why are these new (infantry) models double the price? They are nice indeed, but that doesn't quite cover the double cost IMHO.

With these high bases the models reach the height of 32 CMON models. Their sturdy build also makes them proportionate enough. 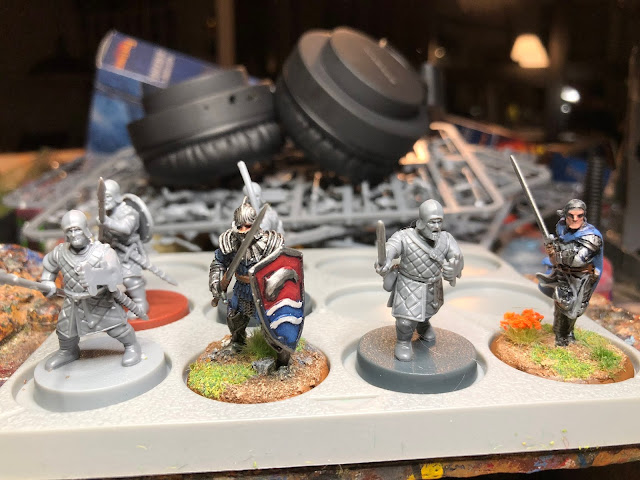 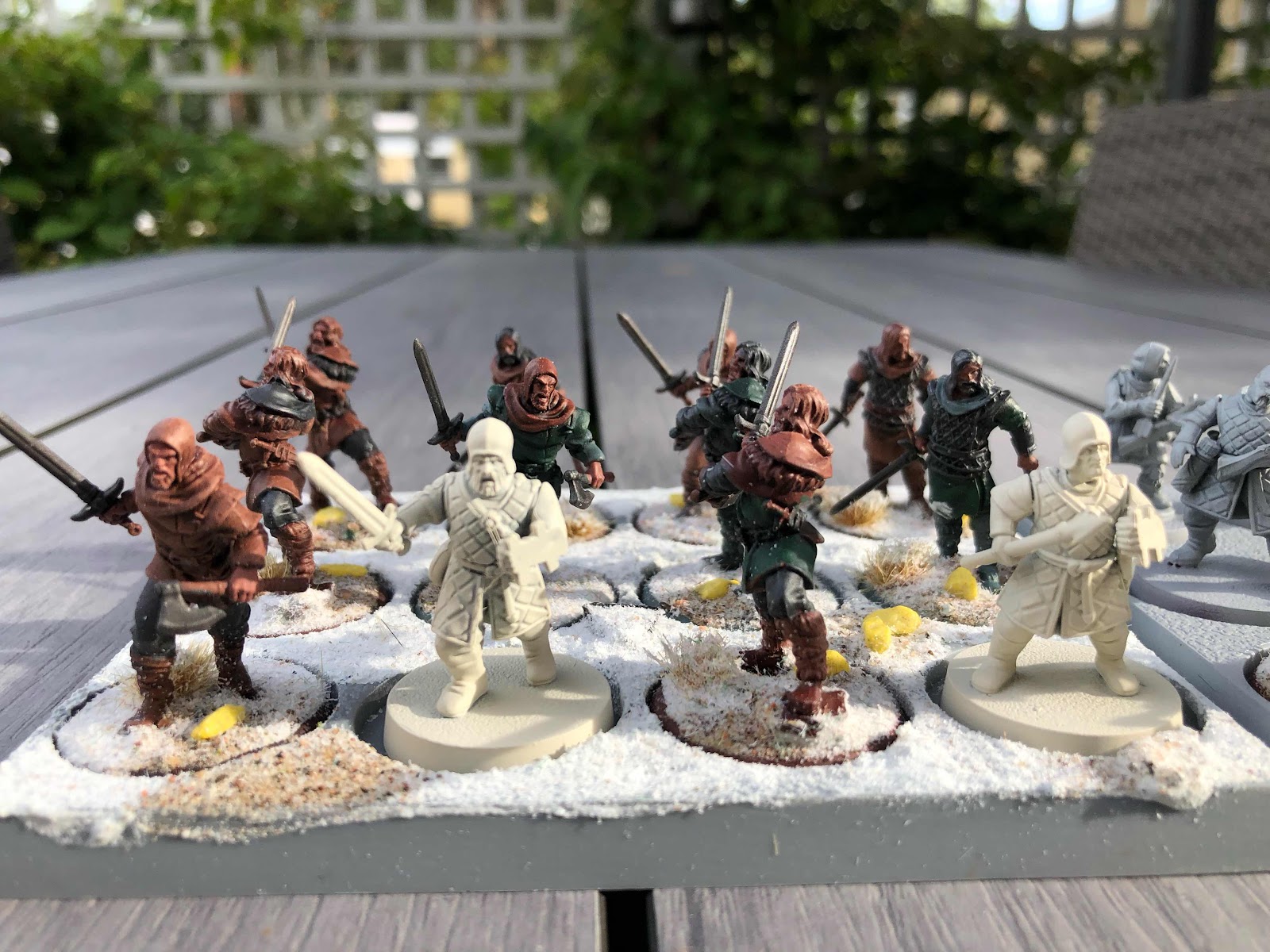 The horse is a bit smaller then the Stark Outrider horse from CMON. 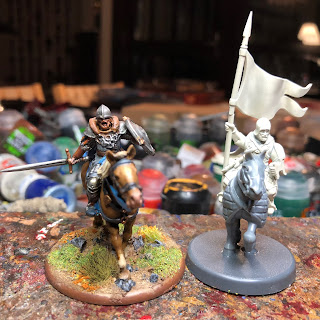