Samurais and Songoku-jidai period in Wargaming

Notice: this is more or less the same content as published at https://sculptingpaintingandgaming.com/

Have been my interest for years and years and I've been collecting my Sengoku-Jidai -period army for a long time - but haven't really had that many games, as there has not been other players with similar armies. After all Japanese mainly fought each other during this era. The few games I've had with them before have been quite weird indeed: Warhammer Fantasy fan made army list and fighting Late Imperial Romans, Pike & Shotte rules and fighting 17th century Swedes and then finally a P&S game against Mongols (I was soundly beaten), that at least had some historical relevance. 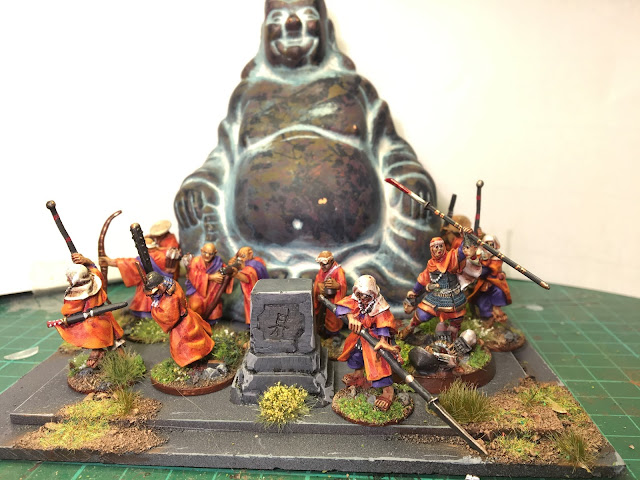 Another text by me published at Sculpting, Painting and Gaming 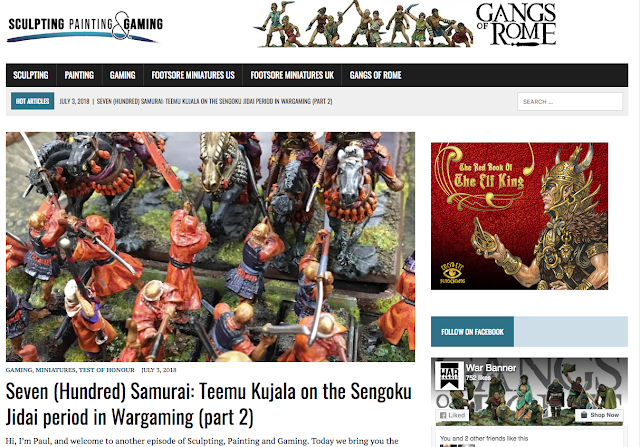 Read all about it here