Back to 1808 with a new player joining our ranks

Busy with many gaming related things, so just pictures of this game with a new player joining our 1808-1809 campaign Antti. For some reason Mac throws the pics into the blog in a random order... 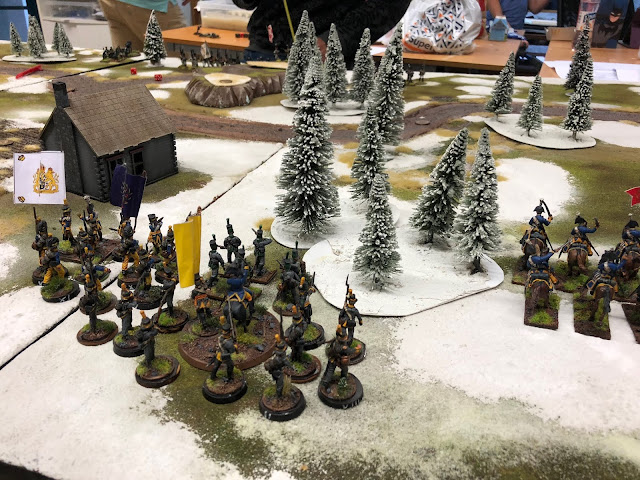 Kingdoms in the East Campaign - Round 3. Summary

After two rounds and two victories I continued my course of action and challenged Jaakko, whom was leading our campaign. So a second round of challenging a Jaakko, whom is leading... 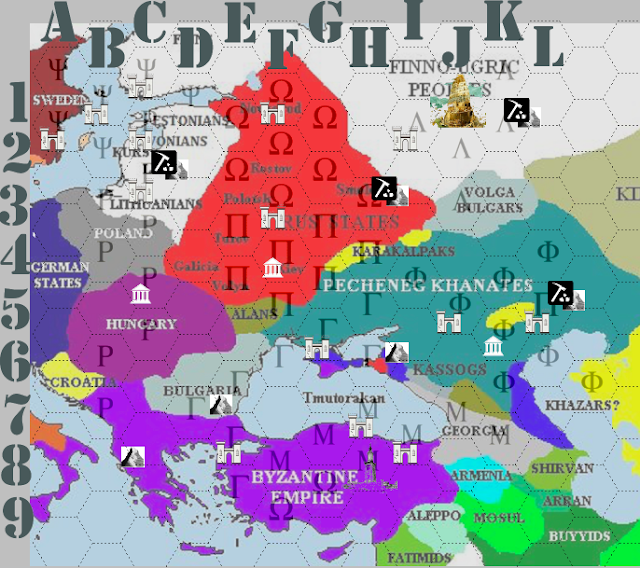 Battles and results on Round 3.

Campaign Status in the end of Round 3.

Some of the latest results

KIngdoms in the East - Round 2 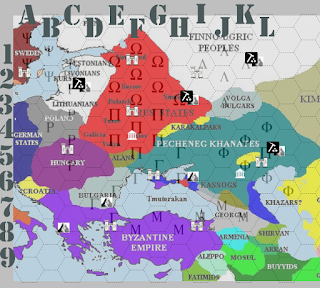 Map status after 3/4 games are played

Great excitement is brooding around the campaign and round two was kicked of in two weeks
after the kick off. Read on to learn how it went down...